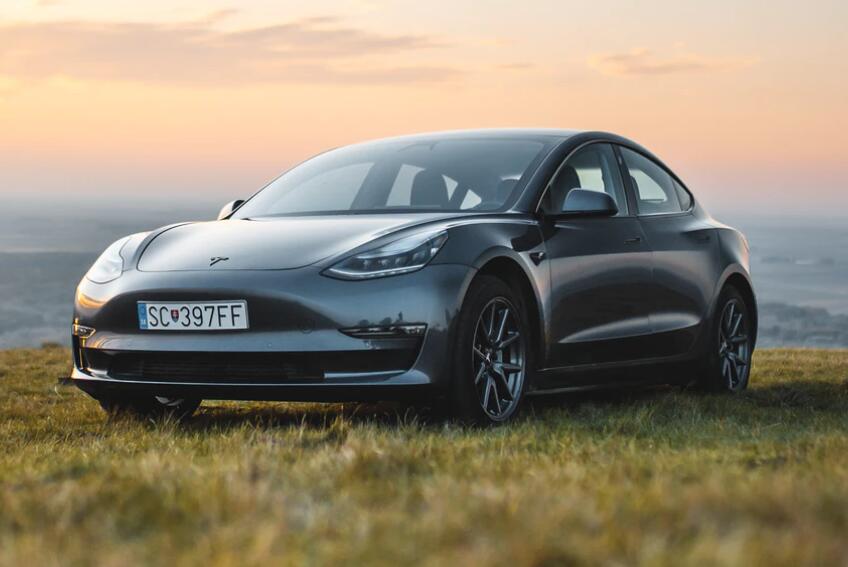 The number of Tesla's new car registrations in China in February fell by 35% to 2,314, most of which were Chinese-made Model 3, according to data from China Automotive Information Net.

In early February of this year, due to the new coronavirus epidemic, Tesla temporarily closed its Shanghai super factory for a period of time, and the company will have to delay delivery of the Chinese-made Model 3 originally scheduled for February.

The initial production capacity of Tesla's Shanghai Super Factory at the end of 2019 is around 2,000 vehicles per week.