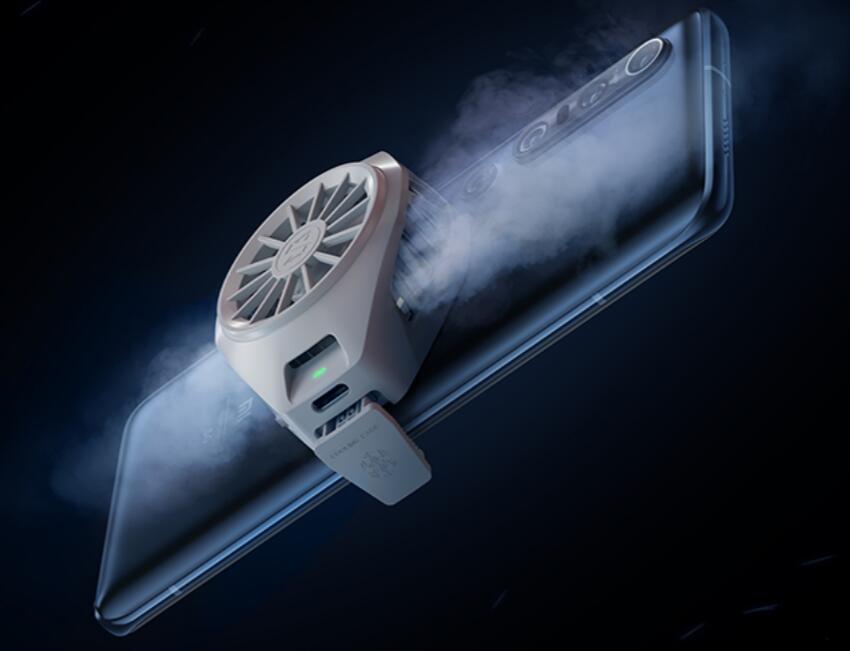 (Note: there is an update to this report on March 21. See here.)

Xiaomi surpassed Huawei in both shipments and sales in February, ranking third in the world, according to a report released by research and consulting firm Strategy Analytics.

Xiaomi focuses on the online business model, which has less impact than physical stores. Xiaomi's February shipments and sales decreased by 32% and 29% respectively.

The report shows that global smartphone shipments (number of units sold to dealers) fell 39% month-on-month and 38% year-on-year in February 2020, mainly due to the outbreak of COVID-19 and seasonal factors. Sales also fell by 39%.

The outbreak and spread of COVID-19 in China and more countries severely hit the global smartphone market. This month, almost all suppliers have been affected. Samsung ranked first in this month's shipment and sales rankings. Followed by Apple, Xiaomi, Huawei, OPPO and vivo.

Samsung maintained the highest position in global shipments and sales in February 2020, falling 13% and 17% year-on-year, respectively, mainly due to restricted supplies and disruptions/logistical stagnation due to travel restrictions and bans.