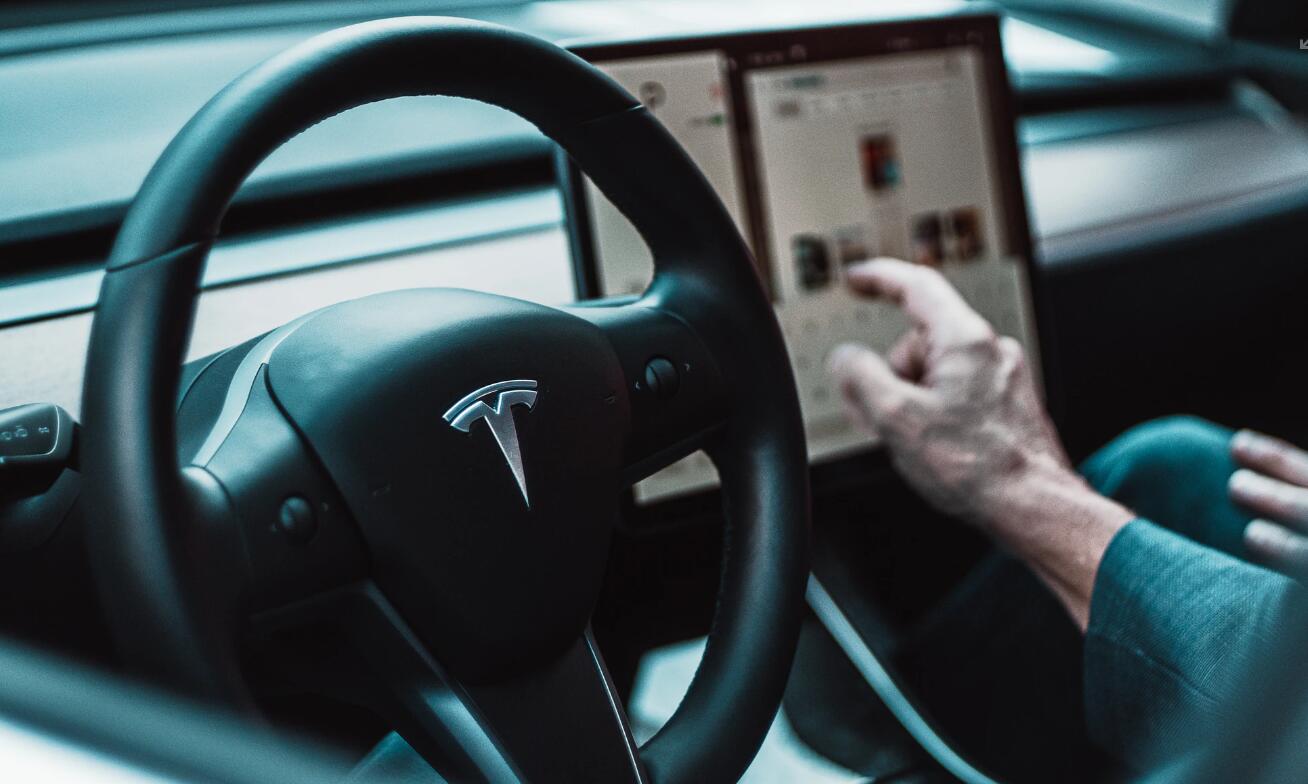 A few days ago, some car owners revealed on the Internet that their China-made Model 3 car computers used older chips.

However, with the continuous upgrade of the storm, the "downgrade door" storm also extended to the imported version of Model 3, Tesla decided to provide car owners with a "full automatic driving computer" (FSD Computer) upgrade service.

According to media reports, Tesla said that at present Tesla's major stores have launched replacement services and have completed the upgrade and replacement of autopilot computer hardware 3.0 (HW3.0) for hundreds of owners.

In addition, Tesla store service personnel said that if the Tesla Model 3 is ordered now, the delivery version will not be similar at that time.

However, during the free upgrade process, Tesla did not provide door-to-door service, and the owner was required to drive to the electricity to receive the HW3.0 upgrade service.

It is worth mentioning that Tesla is one of the few car companies in China that has hardly been affected by the epidemic.

Automated assisted driving is one of Tesla's biggest selling points.

The stronger and updated HW3.0 chip is 21 times more powerful than HW2.5 in terms of computing power. At the same time, the HW3.0 chip is also the core of Tesla's fully automatic driving process to realize traffic light recognition.

However, on March 3, Tesla posted an "Explanation on the Issue of the Model 3 Environmental Impact Assessment Checklist Made in China" on Weibo, saying that Tesla's Shanghai Super Factory began to resume work and resume production on February 10, based on the status of the supply chain. Some standard battery life upgrade models 3 have HW2.5 installed.

This means that Tesla defaults that some China-made Model 3 models do have a "downgrade" problem.

In response to this, on March 10, the Ministry of Industry and Information Technology Equipment Industry Division I spoke with Tesla (Shanghai) Co., Ltd. on the problem of the illegal assembly of HW2.5 components of some vehicles of the Tesla Model 3.

It also ordered Tesla (Shanghai) Co., Ltd. to immediately rectify in accordance with the relevant provisions of the "Administrative Measures for Road Motor Vehicle Manufacturers and Product Access Management", and effectively fulfilled the main responsibility of the enterprise to ensure production consistency and product quality and safety.