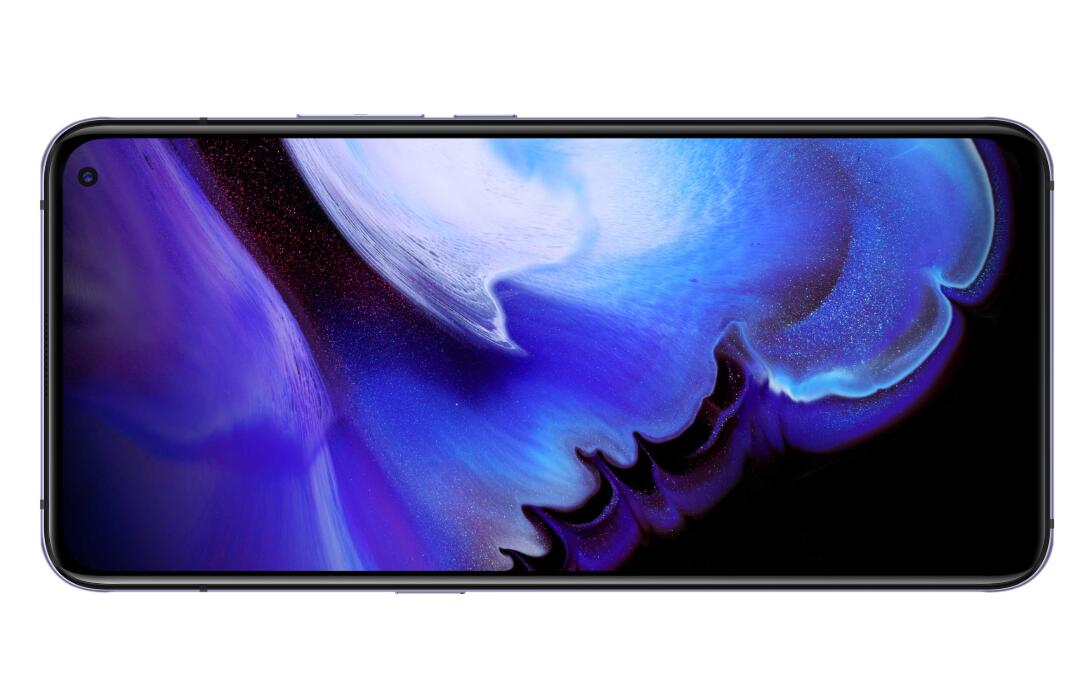 "Since March, Vivo's sales have increased by more than 10% compared to the same period last year."

Vivo Vice President and President of the Chinese Market Liu Hong, in an interview with the media recently, revealed the latest status of Vivo during the new coronavirus epidemic.

As the domestic epidemic of new coronavirus pneumonia is gradually controlled, more than 80% of Vivo's employees are returning to work, and the return rate of production lines has exceeded 90%.

At the same time, Vivo is also vigorously advancing its 5G strategy this year. Liu Hong said that starting from mid to late this month, Vivo's daily production capacity of 5G mobile phones can exceed 100,000 units.

He also predicted that in the fourth quarter or the end of this year, the price of 5G mobile phones will drop to about 1,500 yuan ($213).

The outbreak of the new coronavirus pneumonia has brought a full range of impacts to the smartphone industry.

Delays in factory resumption and reduced customer flow in offline stores have previously been predicted by agencies to reduce sales of the domestic smartphone market by 30% -50% in the first quarter of this year.

Liu Hong admits that after the Spring Festival, the entire mobile phone industry has experienced a serious decline, but Vivo has also taken corresponding measures.

In terms of manufacturing, Vivo currently has 5 production bases around the world, with a manufacturing capacity of nearly 200 million smart terminals per year. "No matter which country or region, we must minimize the impact of uncertain risks and prepare accordingly."

Liu Hong said that although the epidemic situation has begun to expand in some overseas countries, Vivo is still growing rapidly in overseas markets.

On the sales side, offline store sales have been impacted, and Vivo has tried some new retail methods, such as live broadcast, which has also achieved good results.

With the domestic epidemic under control, the resumption of production and sales has further improved. Liu Hong revealed that more than 80% of Vivo's front-line employees have resumed work and the production line has a return rate of more than 90%.

Liu Hong said that consumer demand for 5G mobile phones exceeded expectations, and the sales of these products were significantly higher than expected. Although affected by the epidemic, starting in March, Vivo mobile phone sales have increased by more than 10% compared to the same period last year.

2019 is the first year of 5G commercial use, and this year is considered by the industry to be the year when the large-scale replacement of 5G mobile phones comes. Liu Hong revealed that Vivo is accelerating the switch from 4G to 5G. At present, there is no pressure on 4G inventory in the price segment above 2,000 yuan.

"At present, Vivo's 5G products have matured. In terms of cost control, manufacturing, and functional experience, 5G products have reached 4G maturity, so consumers have no reason to fall in love with 4G mobile phones." Liu Hong said that Vivo has been in March since Starting from mid to late, the daily production capacity of 5G mobile phones can exceed 100,000 units.

In fact, consumers are also more inclined to 5G phones when buying new phones this year.

Liu Hong revealed a set of data. When the same phone has both 4G and 5G versions, even if the 5G version is 7,800 yuan more expensive than the 4G version, more than 70% of consumers still choose the 5G version. The tide of change may be coming.

"Actually, consumers are also 'voting with their feet.' From the perspective of the 5G phones we launched this year, it is already the entire line of 5G." Liu Hong said that from last year's high-end flagship NEX 3 and Vivo's first models The X30 series of dual-mode 5G mobile phones, Z6, iQOO 3 and NEX 3S just released recently, as well as S6, which will be unveiled later this year, Vivo's 5G mobile phones have achieved full price range of 2000-6000 yuan.

In the second quarter of this year, Vivo will accelerate coverage in the price range above 2,000 yuan.