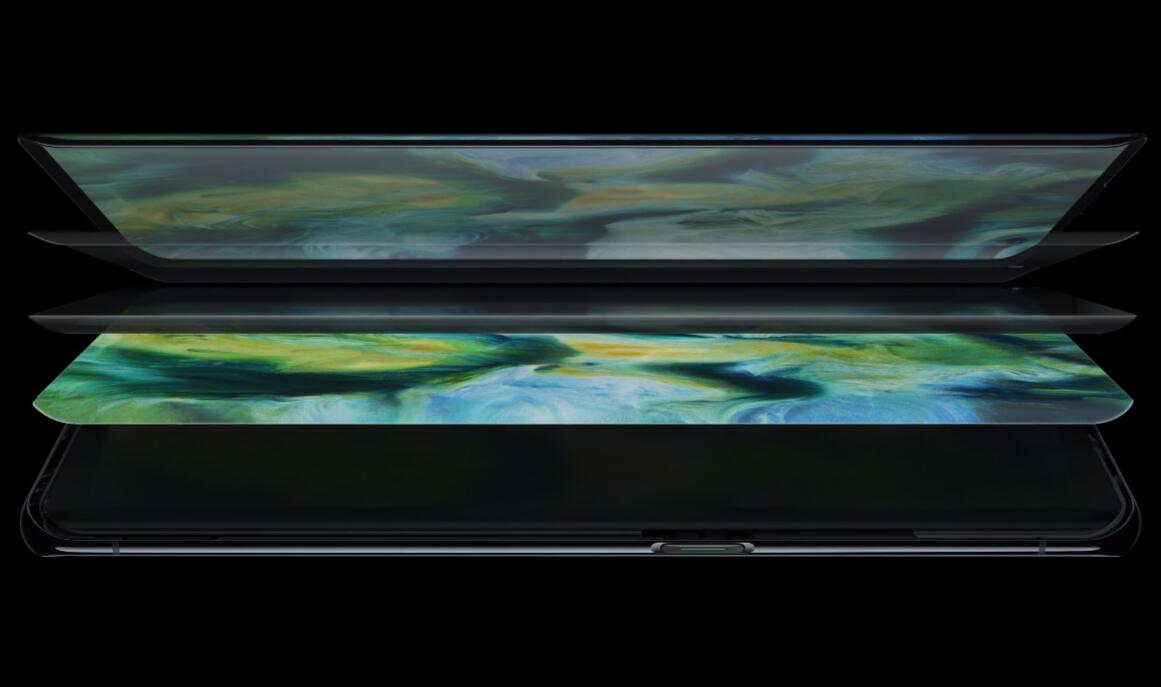 Recently, some users have found that the weight of the Find X2 series of mobile phones bought is not consistent with the data recorded on the official website and the Ministry of Industry and Information Technology, and the devices become heavier.

In response to this, Brian Shen, the vice president of OPPO, responded that the production version of the model has made some structural improvements to the engineering machine (sending test-related laboratories and registering information in the department). A second test will be sent in the near future and some changes the data is changed.

This afternoon, OPPO customer service official Weibo issued a response to the matter, saying that in addition to the plain leather version of the Find X2 series, the weight of the other versions is indeed different from the official website and the Ministry of Industry and Information Technology.

In response, in order to further improve the reliability of the fuselage and optimize the feel of the whole machine, mass production machines have undergone technical and process upgrades in the middle frame, battery back cover and other parts compared to engineering machines, resulting in changes in weight and thickness.

OPPO promises to re-take the Find X2 series seriously and will update the official website and other sales page data in the near future.