Global wearable device growth expected to drop to 9.4% this year from 89% last year 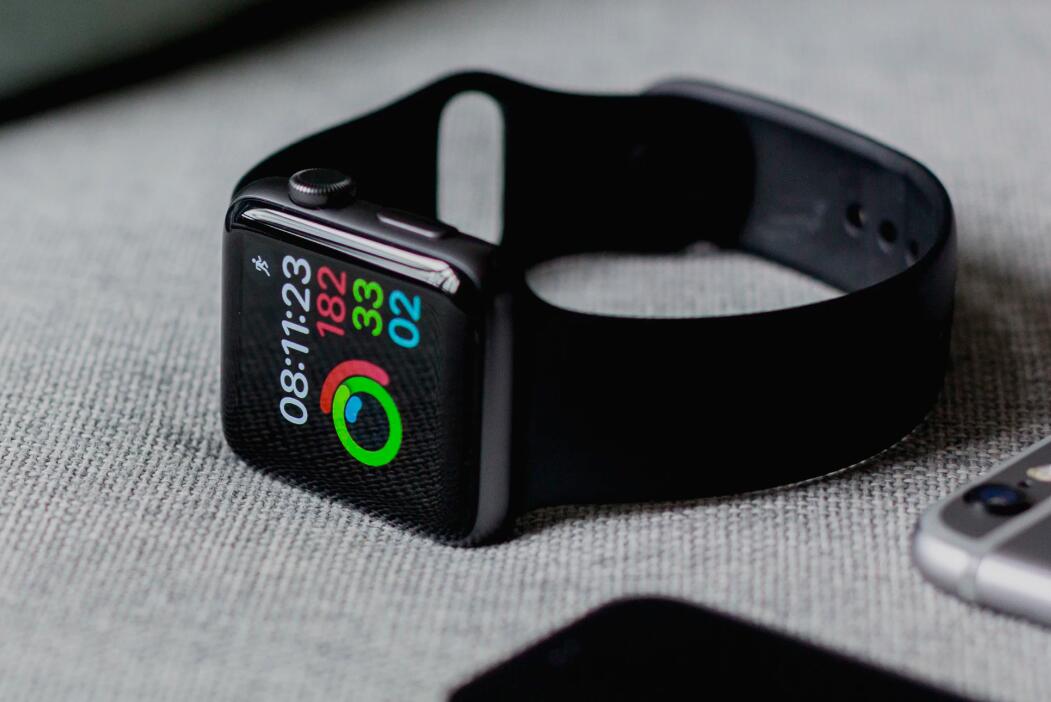 Due to the impact of the new coronavirus pandemic on the supply chain, the growth rate of the global wearable device market will shrink significantly in 2020, market research firm IDC said on Monday.

According to IDC, the impact of the global new coronavirus pandemic will be felt in the first half of this year.

IDC research manager Jitesh Urani said in a statement that watches and wristbands will be negatively affected in the short term and is expected to decline by 13% overall in the first quarter due to labor and parts shortages Many factories in China are struggling with manufacturing problems.

Similarly, the second quarter is expected to decline by 7.1%, followed by a mild recovery in the second half of the year, as supply restrictions are slowly disappearing, and manufacturing is gradually returning to normal.

The majority of global wearable device shipments in 2020 are expected to come from the headphone / audible device category. IDC predicts that 203.8 million audible devices will be sold this year.

An audible device is a device worn on the ear and includes at least one "smart" feature, such as health tracking or activation of a smart voice assistant function. The five-year compound annual growth rate (CAGR) for this category given by IDC is 10.3%.

The watch category ranks second. IDC estimates that this year's watch shipments will be 95 million units, with a five-year compound annual growth rate of 11.4%. IDC said that Apple "has no doubt maintained its lead in this area."

In January of this year, Apple boasted that its wearable series (including Apple Watch and AirPods) is now the size of a Fortune 150 company. The company said that the demand for AirPods wireless headphones, especially the AirPods Pro, was "very amazing."

At the same time, the wristband market is expected to remain relatively flat, with a five-year compound annual growth rate of 1.8%.

IDC said that in general, the global five-year compound annual growth rate (CAGR) of wearable devices is expected to be 9.4%, and shipments in 2024 will reach 526.8 million units.