Replacing Windows? UOS claims to be able to boot in 30 seconds 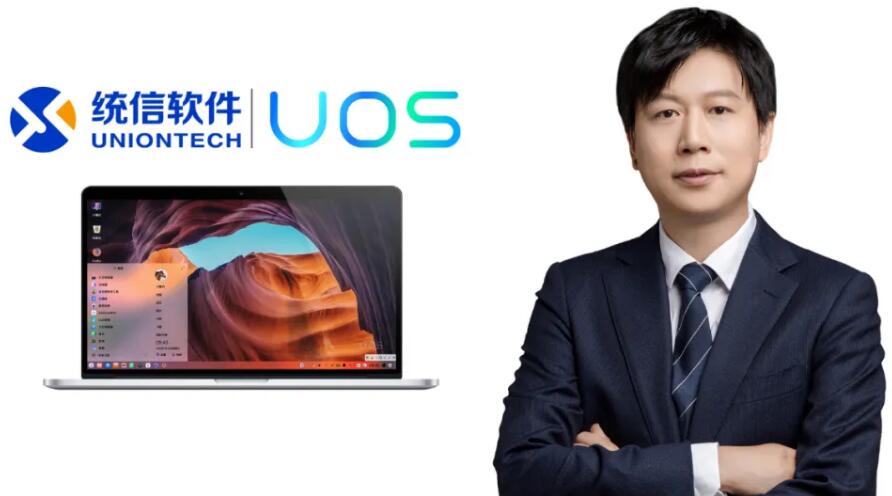 In the operating system industry, Microsoft's Windows is an insurmountable mountain. In terms of alternatives in China, Liu Wenhuan, general manager of Union Tech, said that its Unity Operating System (UOS) system can be started in 30 seconds, and the office experience is smooth.

The company launched the UOS unified operating system and built the China-made OS platform based on the deep Deepin Linux system, with the intention of replacing some of the Windows system market.

In an interview with People's Daily, Liu Wenhuan said that after 5 years of hard work, China-made chips, operating systems, office software and other manufacturers have developed collaboratively. At present, China-made hardware plus operating systems have been able to achieve booting within 30 seconds. Speed and smooth office experience.

This is not much different from mainstream systems and can meet the entertainment, Internet and office needs of most people.

Liu Wenhuan said, "The China-made operating system is now basically ready. Although it cannot be replaced 100% seamlessly, it can already meet the core needs of users."

"Replacement will be a gradual process." Governments, key industries, etc. should be started first, and the China-made operating system should be used first for replacement, Liu Wenhuan said.

Very interesting news, i hope it will be commercialized internationally.