Volkswagen exec says Tesla's tech is 10 years ahead of competitors 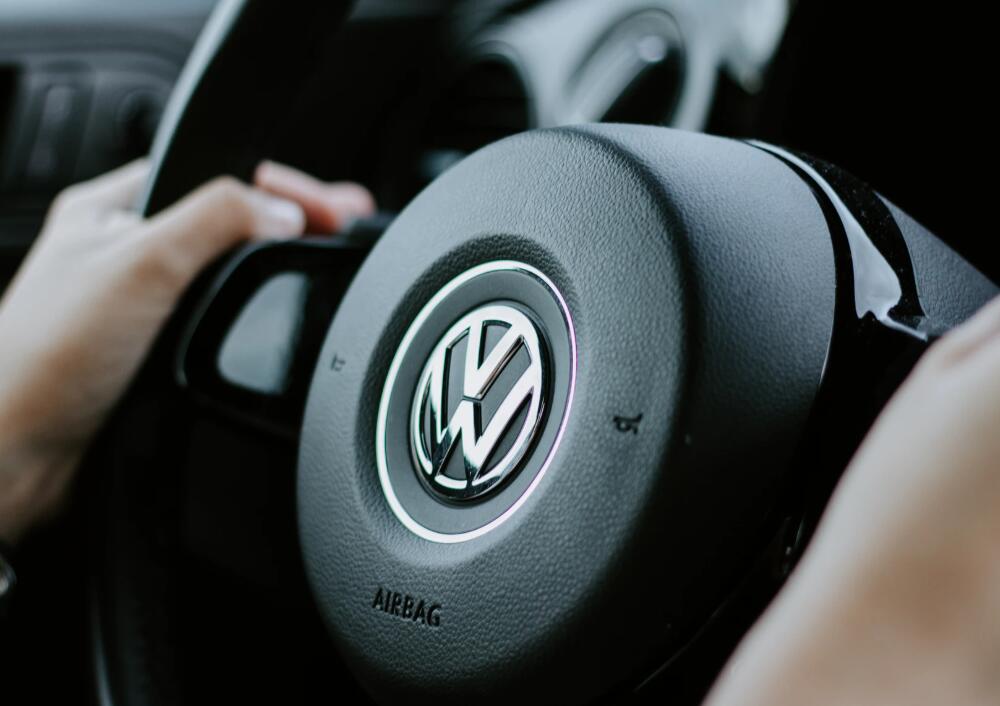 Ulbrich states: "Tesla is an impressive automaker, which is a driving force for us. Tesla has more than 10 years of experience, but we will soon catch up."

On Thursday, VW also announced that the company will launch a new software operating system this year, hoping to eradicate car accidents by 2050.

Volkswagen Brand Strategy Director Michael Jost said in Berlin that the next generation of cars will be equipped with software, sensors and processors that will enable vehicles to predict and avoid accidents and continue to learn to react in new ways.

"We hope that there will be no more traffic accidents by 2050," he said.

Jost said that the new vehicle operating system will be launched with Volkswagen's new electric vehicle ID: 3, which will be continuously updated as software algorithms improve.

"We are moving from an equipment company to a software company," he said.

ID .3 is expected to be available in Germany this summer. After enjoying tax relief and incentives for energy-efficient cars, its starting price is about 27,000 US dollars.

Commenting on the status of software development for ID .3, Ulbrich said: "We have not yet completed 100% of the development, but there are still technical tasks to be completed before the market launch, which is normal."