Patent shows Samsung may build a gamepad for Galaxy phones 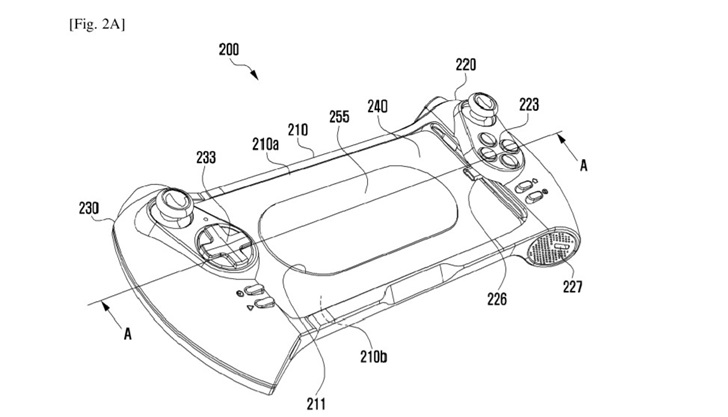 In recent years, as mobile phones have become more and more powerful, the development of mobile games has also become increasingly vigorous.

Back in 2014, Samsung had launched a gamepad that paired with the Galaxy Note 3. Now, a new patent filed by the company leads us to believe that Samsung's new gamepad may be paired with Galaxy series phones in the future.

The patent map shows that this handle is built around a smartphone. The handle completely wraps the phone, just like the design style of the Switch.

A smartphone can be connected to it via a wireless network, or it can be physically connected. The gamepad will also feature sound output, with built-in audio and sensor modules and a haptic module. The device is said to have two fans and a built-in battery. 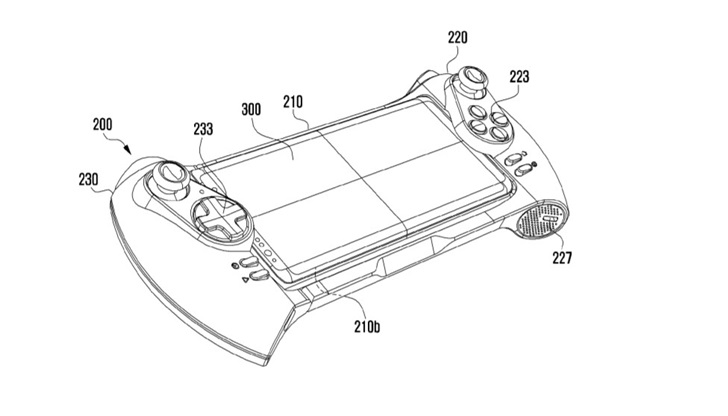 It should be noted that this is not a mobile game, but a cloud game implemented through 5G.