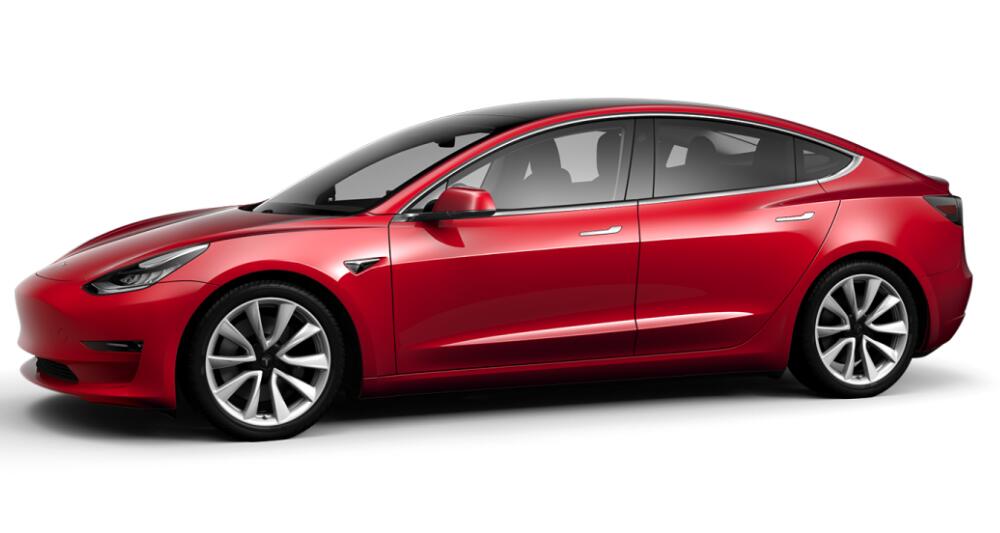 With the expectation of new energy vehicle batteries to abandon "cobalt", China's A-share market was not friendly to cobalt for a time.

In mid-February, the market is rumored that Tesla is negotiating with Contemporary Amperex Technology (CATL), China's largest automotive lithium-ion battery maker, for lithium battery supply, and plans to use cobalt-free batteries in China-made Model 3 models to replace the current ternary lithium battery solution applicable to Tesla.

Tesla also said that it has a cooperation agreement with CATL and that CATL's lithium iron phosphate battery "cobalt-free."

Affected by this news, the share prices of cobalt mining companies such as Huayou Cobalt and Hanrui Cobalt once adjusted significantly.

In fact, if the CATL lithium iron phosphate battery based on the CTP scheme (bypassing the module directly to integrate the battery pack) is used, it can indeed achieve a battery cost reduction of more than 20% compared to the ternary lithium battery mode.

However, according to the website of the Ministry of Industry and Information Technology of the People's Republic of China, the third batch of "Recommended Models for the Promotion and Application of New Energy Vehicles" recently released in 2020, Tesla is expected to include the domestically produced Model 3 long battery life.

According to the information, the range of this version reaches 668 kilometers, which is 4 kilometers longer than that of the previous imported version, and the type of energy storage device is still determined as a "ternary lithium-ion battery".

In the cooperation between Tesla and Panasonic, its 811 ternary lithium battery uses the nickel-cobalt-aluminum (NCA) solution.

For Asian power battery suppliers, the choice mode is more nickel-cobalt-manganese (NCM) solutions, such as the ternary batteries of NCM provided by CATL and LG.

In either case, the use of the precious metal "cobalt" cannot be avoided.

Compared with the two, NCA has a higher energy density. For example, the density of the Tesla Panasonic joint venture plant is close to 300Wh/kg, while the density of NCM batteries is generally around 250Wh.

However, on the other hand, the NCA solution has higher requirements on the physical environment, manufacturing process and battery thermal management, so it is more difficult to mass produce, while the NCM solution is more mature and more secure.

From the above filing information, Tesla's domestic long-life model 3, which has not been put into production, will still use the ternary lithium battery solution, and will not completely abandon the use of "cobalt".

This also confirms the previous speculation that the lithium iron phosphate CTP solution still has a "ceiling" in terms of energy density.

"Even with the CTP structure, the existing energy density may not completely replace the ternary lithium. The NECD of the previous single-drive long-range model 3 has a battery life of more than 650 kilometers, and car buyers have certain expectations for the improvement of mileage. "A battery industry close to Tesla previously said.

"But CTP mode does not have much room to continue to increase energy density without changing the material, so there will be a considerable portion of long-life vehicles that require ternary batteries."

At present, the production capacity of some domestic Tesla standard endurance editions uses the power battery that comes from the NCM battery supplied by LG Nanjing.

However, in the opinion of analysts, Tesla's choice is mainly related to cost considerations, and in the field of ternary lithium batteries, it may also cooperate with CATL.

Although CATL has three consecutive times in the global market for power battery shipments, it is limited by insufficient production capacity, resulting in its ternary lithium battery cost still higher than competing products.