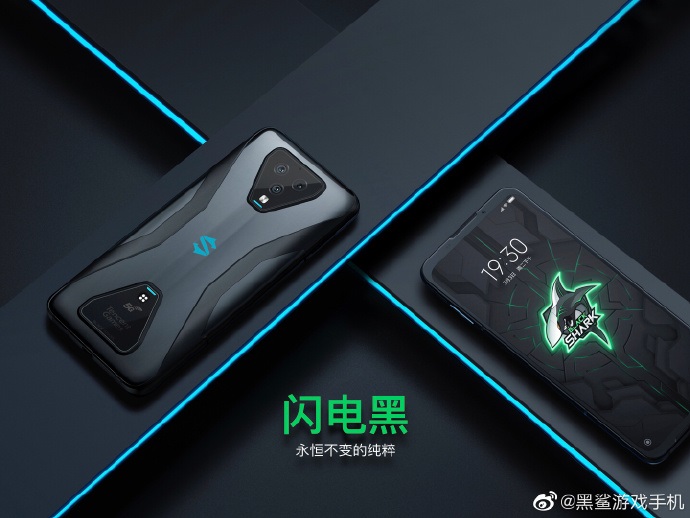 Tencent's Black Shark Gaming Phone 3 is equipped with the Snapdragon 865 flagship processor, all of which are equipped with UFS3.0 flash memory and up to 12GB LPDDR5 memory.

It supports 90Hz + MEMC motion compensation and can optimize the 25Hz picture content to 90Hz viewing effect through an independent display chip. 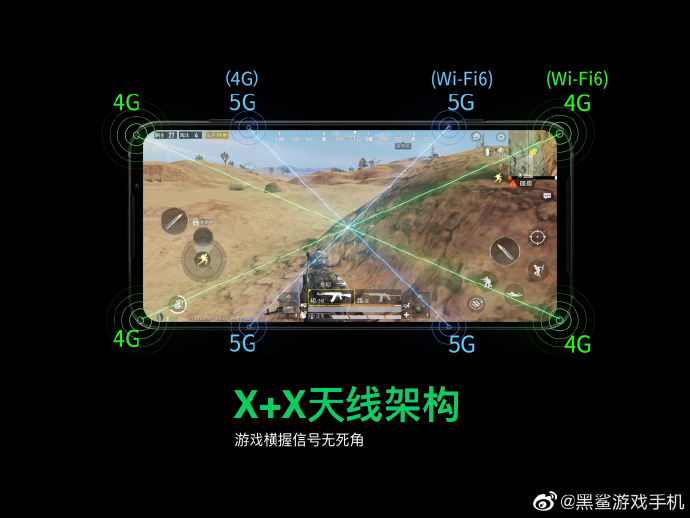 The cooperation with Tencent Games allowed Black Shark 3 to break through the frame rate limit of the game and achieve the ultra-high frame rate display of Dragon Valley 2. support

The company also launched a Black Shark ice-cooled cooling back clip Pro, which claims to cool 14 ° in 1 minute under the extreme performance of the game. 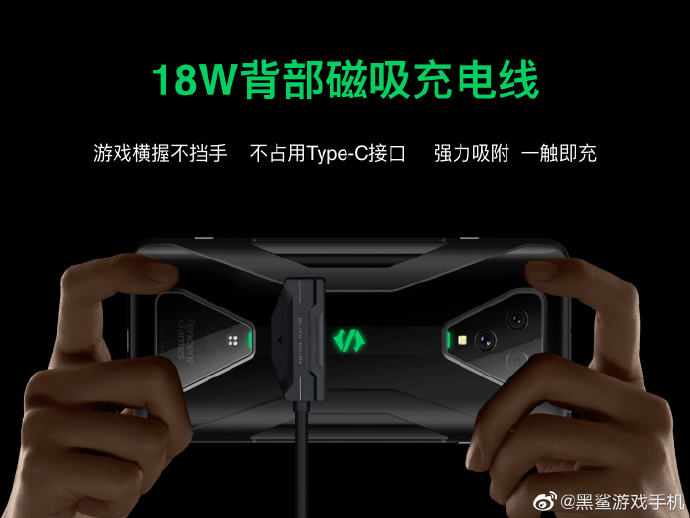 According to laboratory test data, the Black Shark 3 has a battery life of up to 7 hours, which is longer than the battery life of a typical 5000mAh gaming phone by more than 1.8 hours.

The mobile phone supports 65W fast charge, which is 50% fast in 12 minutes and 85% fast in 24 minutes. The mobile phone also provides 18W back magnetic charging accessories, the game horizontal grip does not block your hand.

Black Shark and Tencent have collaborated deeply to bring Tencent's Black Shark Gaming Phone 3 exclusive game-wide optimization. It is equipped with two game engines, one is Black Shark's own GameEngine and the other is Tencent's SolarCore. Dozens of games such as Speeding Car and King of Glory have been adapted. The game loads faster, complex scenes run more smoothly, and the least power consumption is used to achieve the best game results.

In addition, the press conference also launched the Tencent Black Shark Gaming Phone 3 Pro, which is mainly a new type of physical buttons.