OPPO exec hints Find X2 may not use LPDDR5 memory 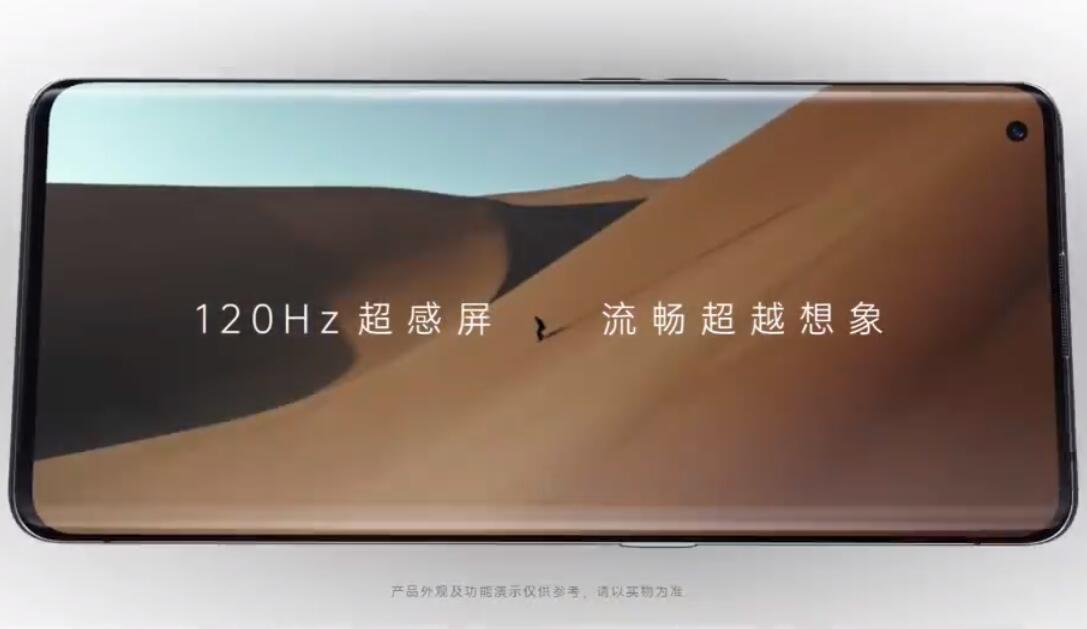 Brian Shen, OPPO vice president, discussed LPDDR4X and LPDDR5 on March 2 on Weibo, suggesting that Find X2 may not be equipped with LPDDR5 memory.

"In fact, the performance of LPDDR4X and LPDDR5 in the same 1ynm process will not have any significant difference, but it is much better than the old generation of LPDDR4 (that is, the measured results in the benchmark software often used by everyone)," He said.

This remark may be suggesting that the OPPO Find X2 to be released next may not be eligible for LPDDR5.

However, considering that the OPPO Find X2 series has at least two models, OPPO Find X2 and OPPO Find X2 Pro, the possibility of X2 using LPDDR4X and X2 Pro using LPDDR5 is not excluded (after all, it is indispensable as the top flagship of the year).

One of the biggest changes in the 2020 flagship is basically the use of LPDDR5 memory.

LPDDR5 is faster and better than LPDDR4X. But in fact, for the flagship machine, LPDDR5 has the biggest gain, which is power saving. Take Micron LPDDR5 as an example, the power consumption is reduced by more than 20% compared with the previous generation.

The full English name of LPDDR is the abbreviation of Low Power Double Data Rate, which is a data exchange standard for achieving low power consumption specified memory and other devices. It is specifically used in mobile electronics such as mobile phones and tablets.

OPPO announced February 25 that the OPPO Find X2 series will be released on March 6.