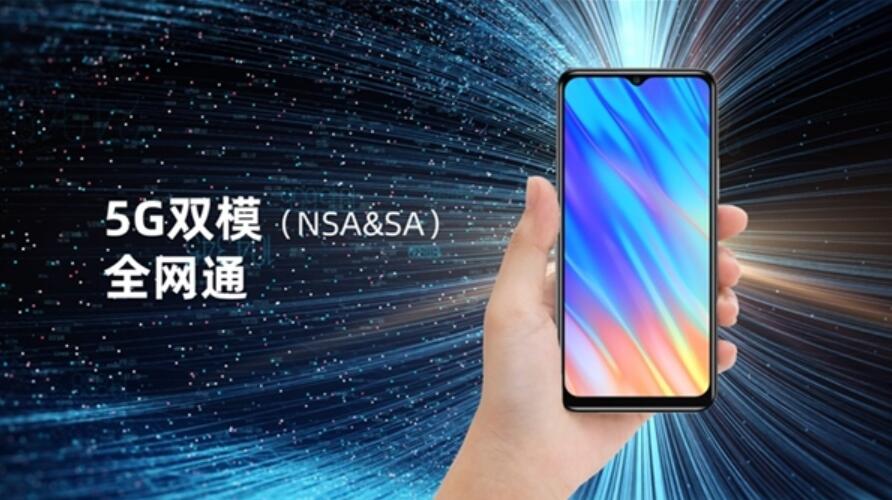 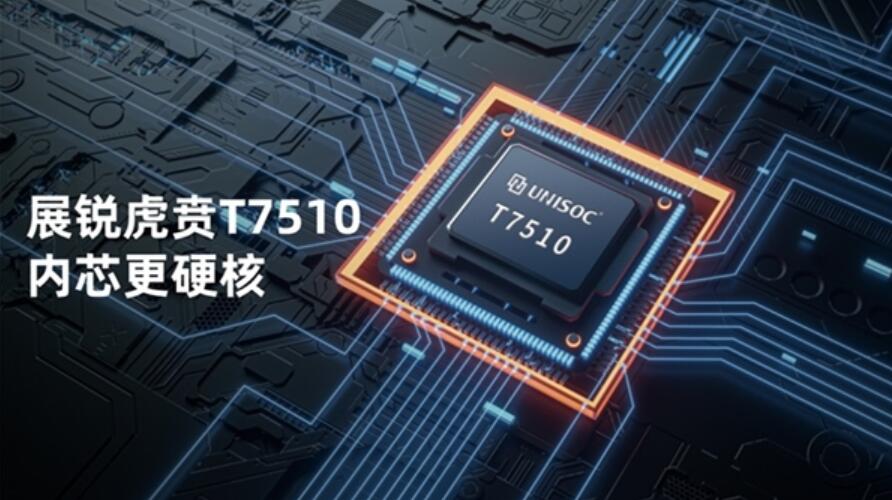 Thanks to the Ivy 510, the Hisense mobile phone F50 can support both 5G SA networking and NSA networking. 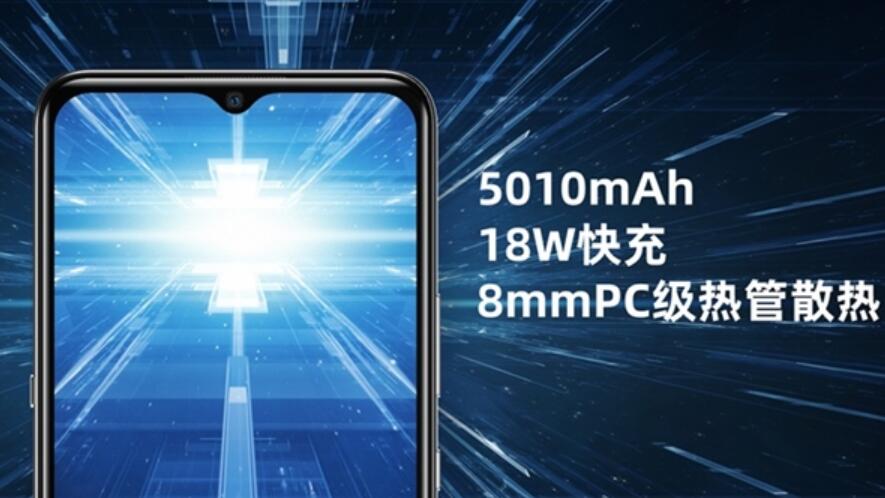 At present, Hisense has not announced the market price and release time of the F50.