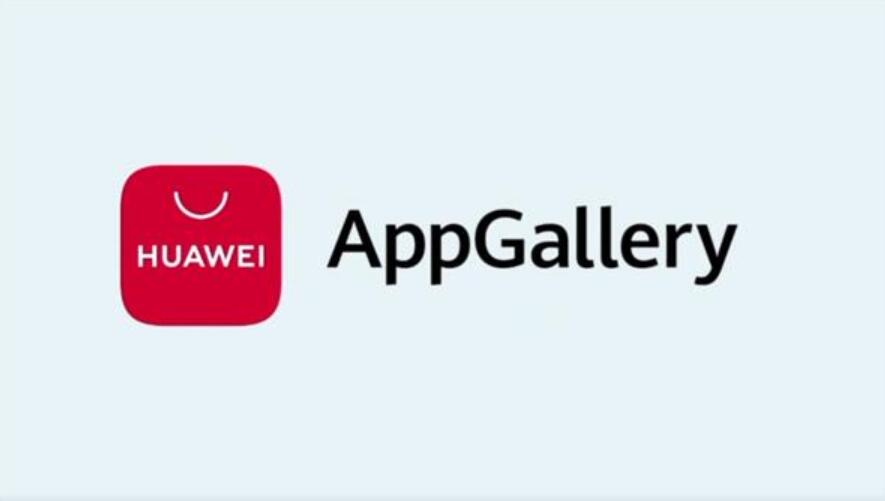 Huawei formally released App Gallery on February 24, which is the Huawei app store. Huawei claims that this is the third largest app store in the world after Google Play Store and Apple App Store.

For well-known reasons, Huawei can no longer use GMS, so Huawei has created HMS (Huawei Mobile Services), and App Gallery is an important part of it.

According to Huawei, the App Gallery has more than 400 million monthly active users, and 55,000 apps are already on the shelves, second only to Google Play Store and Apple iOS.

For developers, the App Gallery Huawei App Store will offer them a third option beyond the two mentioned above.

In addition to the local app store, Huawei also launched Quick Apps, which has been enabled in China.

This kind of APP does not need to be installed; it is a web-side application such as a small program.

Currently, there are more than 2,000 quick applications, which are suitable for folding screen mobile phones, smart phones, tablets and smart TVs.

Huawei also announced HMS Core 4.0, which was actually released in January this year. It has launched a large number of new features, including Huawei accounts, payment, analytics, cloud space, and game services that have been in operation for many years. positioning service.