HTC may devote most of its energy to the development and launch of virtual reality (VR) headsets, but it has not forgotten the smartphone business and is brewing a comeback.

Yves Maitre, who took over from Wang Xuehong in September 2019 as CEO of HTC, said recently that the company will release its first 5G phone sometime in 2020, but he did not provide any clues about the specifications of this device, according to Mashdigi. 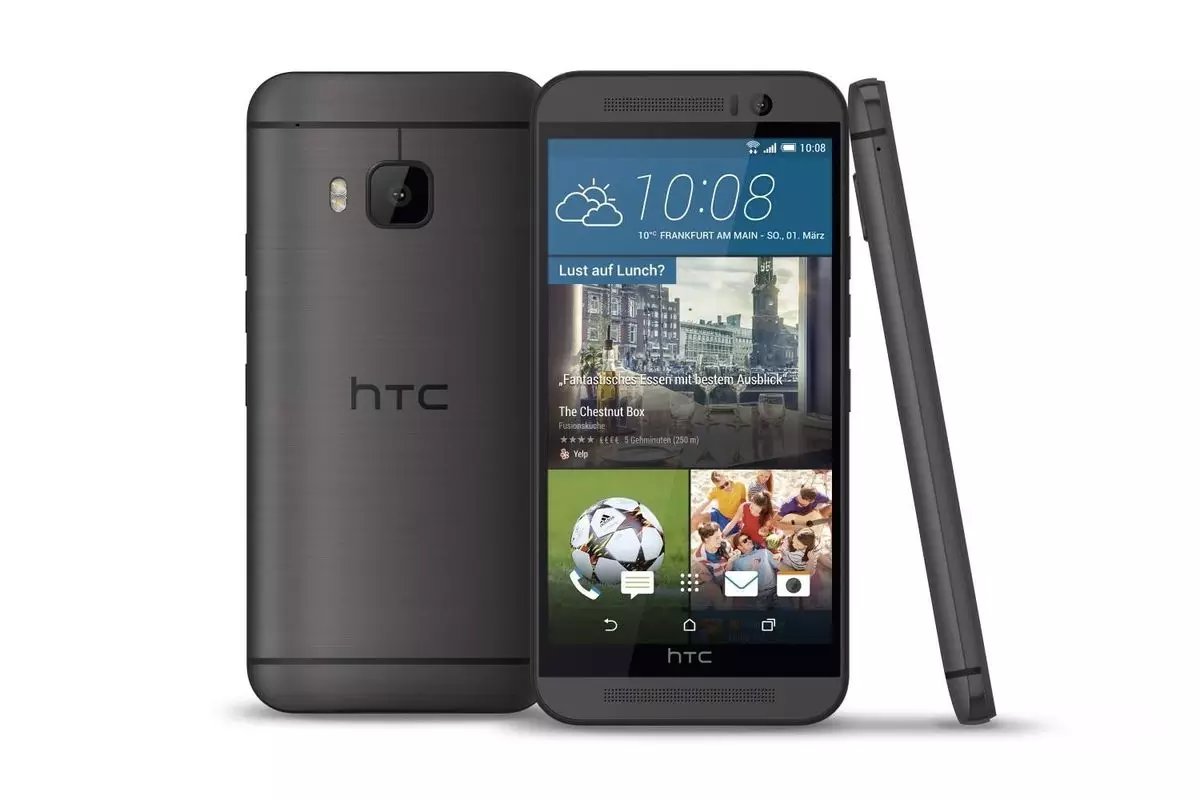 When MediaTek and Qualcomm have 5G processors for mid-range phones, HTC does not have to release flagship products. Yves Maitre sees this as an important part of a larger-scale push for 5G-friendly applications, including virtual reality applications.

Although 5G deployments may encounter many challenges, the extra bandwidth and lower latency are very helpful for VR applications. In these applications, even very short delays can produce frustrating (or even disgusting) experiences.

It remains to be seen whether HTC can make a comeback in the smartphone space. After all, the company is far from recovering to its heyday level. Since the release of HTC U12 + in 2018, it has not released any high-end devices.

Now the company is known for releasing cheap or niche devices, such as Exodus 1, which focuses on Bitcoin.

However, the news of 5G mobile phones shows that HTC is still committed to the mobile phone business, even though mobile phones are not as important to the company's profits as they were a few years ago.

In addition to confirming the launch of 5G phones this year, Yves Maitre also said that HTC will invest more in the development of virtual visual content.

In terms of virtual content and hardware, HTC will continue to develop HTC Vive and Vive Cosmos VR series and promote the development of augmented reality technology.