Home Tech Why did Google remove Cheetah Mobile apps from the Play Store?

Why did Google remove Cheetah Mobile apps from the Play Store?

Per Bjorke, Google's senior product manager responsible for advertising traffic quality, said the applications that were removed this time were mainly for English-speaking users, mostly developers from China, Singapore, and India. These applications have been installed more than 4.5 billion times. 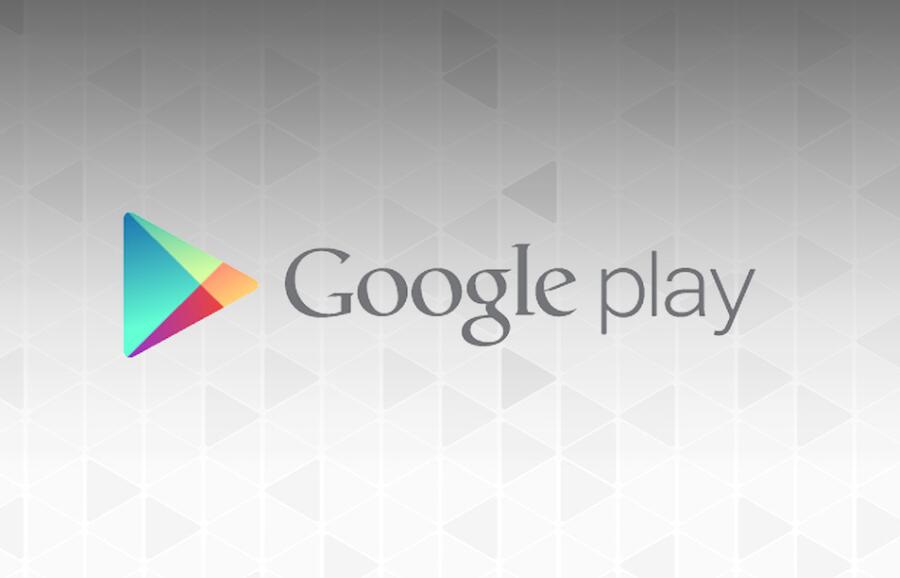 As of February 20, about 45 applications of Cheetah Mobile in the Google Play app store have been removed, and these applications no longer display ads on Google's ad network.

Cheetah Mobile has more than 300 million monthly active users worldwide, and more than half are from overseas.

Cheetah Mobile's previous financial report showed that in the first 9 months of 2019, 22.6% of Cheetah Mobile's revenue came from Google. It is conceivable that Google's delisting has affected its revenue.

This is not the first time Cheetah Mobile has been questioned for ad fraud.

Cheetah Mobile said in a statement that the ban occurred because some of its applications did not comply with Google's policies, which caused some invalid traffic.

The company said it was trying to appeal Google's decision to clarify all misunderstandings related to it and take any necessary remedies to restore the disabled account.

In general, after the violation is detected for the first time, Google issues notices and warnings to developers and allows them to correct. Assuming no corrective action, Google will take tough steps.

In December 2019, Google removed an offending app from Cheetah Mobile, but allowed Cheetah Mobile to continue offering other apps in the software store.

However, for the 45 applications that have been completely removed from the market, Cheetah Mobile responded to AI Finance, saying that “we are still being unilaterally removed by Google in the case of active rectification.”

Cheetah Mobile said in a statement that it is regrettable that the compliance standards of the Google U.S. team have not been notified in advance, "We only learned through yesterday 's overseas public news that Google has adopted a brand new machine learning method to distinguish "Destructive advertisements such as advertisements", this criterion makes all of our previous positive communications and conclusions with Google China considered to be inconsistent with the standards and opinions identified by Google headquarters. "

"Also, in an external press release, we saw a Google spokesperson saying that this rectification action will send developers notices and warnings and allow them to correct the problem. If they do not correct their behavior, Google will take action. But This statement is completely different from our experience. We are still being unilaterally removed by Google in an active rectification situation. "

Cheetah Mobile said that since the new round of advertising effectiveness and experience review began at Google 's US headquarters on October 28 last year, it has been working with the Google team to actively conduct self-examinations and sort out all tool product advertising spaces.

At the same time, it has actively and transparently communicated with Google China, and has over 15 advertising scenes.

90 days after the start of the review, Google China has also been asked about the review results, but the response was always: No clear information from the US Policy team was received until an email was received to terminate the cooperation.

Cheetah Mobile said it is actively appealing to Google headquarters, hoping that Google "can point out specific issues and give specific requirements, and can take disciplinary measures against products, rather than implement a one-size-fits-all strategy for the company."

This can also be seen as one of the methods of swiping traffic or downloading.

There are quite a few domestic big factories that have planted followers.

In April 2019, Google 's 46 apps of Baidu 's Android developer DO Global had fraudulent advertising and concealed the ownership of the app from users, and Google began to remove these apps on a large scale.

After being exposed, TouchPal apologized and uploaded a new version of the app, but was later found to have hidden the ads deeper. At least 58 apps can still execute malicious code ads, and were immediately removed from Google.

In addition, the other reasons for being removed by Google Merchants are mainly store applications and promotions, content rating, content published by users in the app, privacy and usage rights violations.

Improper application promotion, a large amount of false information, manipulation of user ratings and reviews, and fake installations are all at risk.

An app that promotes sexually explicit or user-published content that contains user-posted content, but does not properly filter threats, harassment, or bullying.

The main purpose of an article, comment, or in-app photo is to harass, abuse, maliciously attack, or betray a specific person. These are also considered violations.

The state court on April 3 requested the federal government to ban vibrato, saying it encouraged pornography and made child users vulnerable to sexual assault.

In terms of privacy protection, the application must explain how the data is collected, used, and shared, and the scope of use and permissions of the data must be approved by the user.