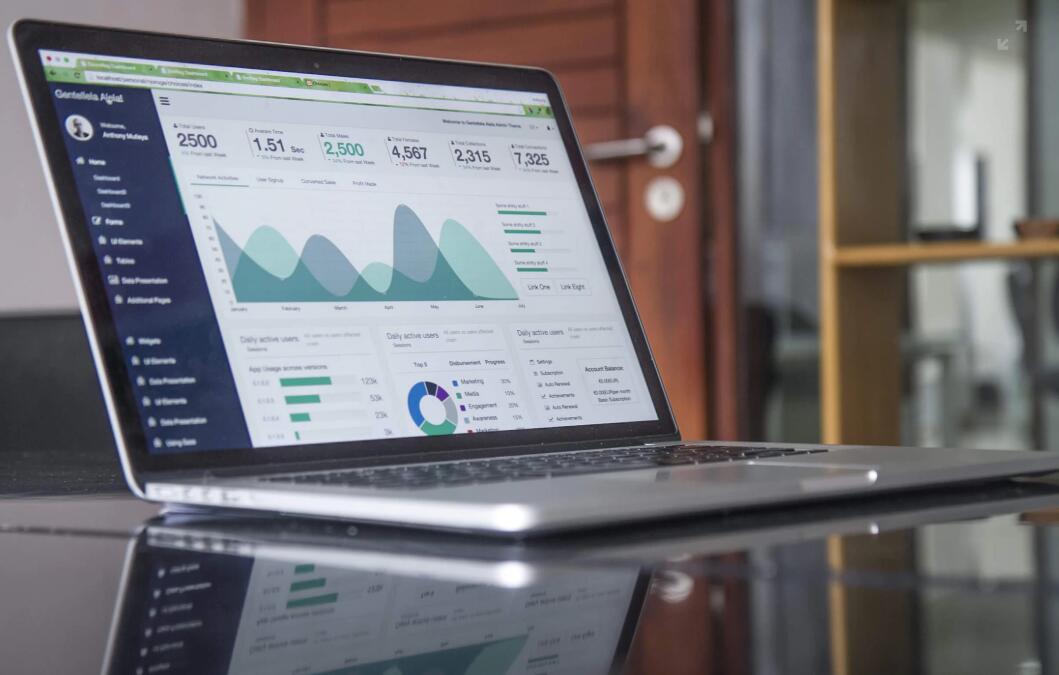 PC market shipments will decline by 10% in the first quarter and 9% in the second quarter and are expected to return to normal from the third quarter, the report said.

In the worst-case scenario, it is expected that the plant will not resume normal production until June 2020, resulting in a significant year-on-year decline in shipments in the first three quarters compared to 2019 and a recovery in the fourth quarter.

Based on this, the global PC market is expected to decline by 21% in the first quarter, 23% in the second quarter, and 6% in the third quarter. It subsequently stabilized and ushered in 13% growth in the fourth quarter. 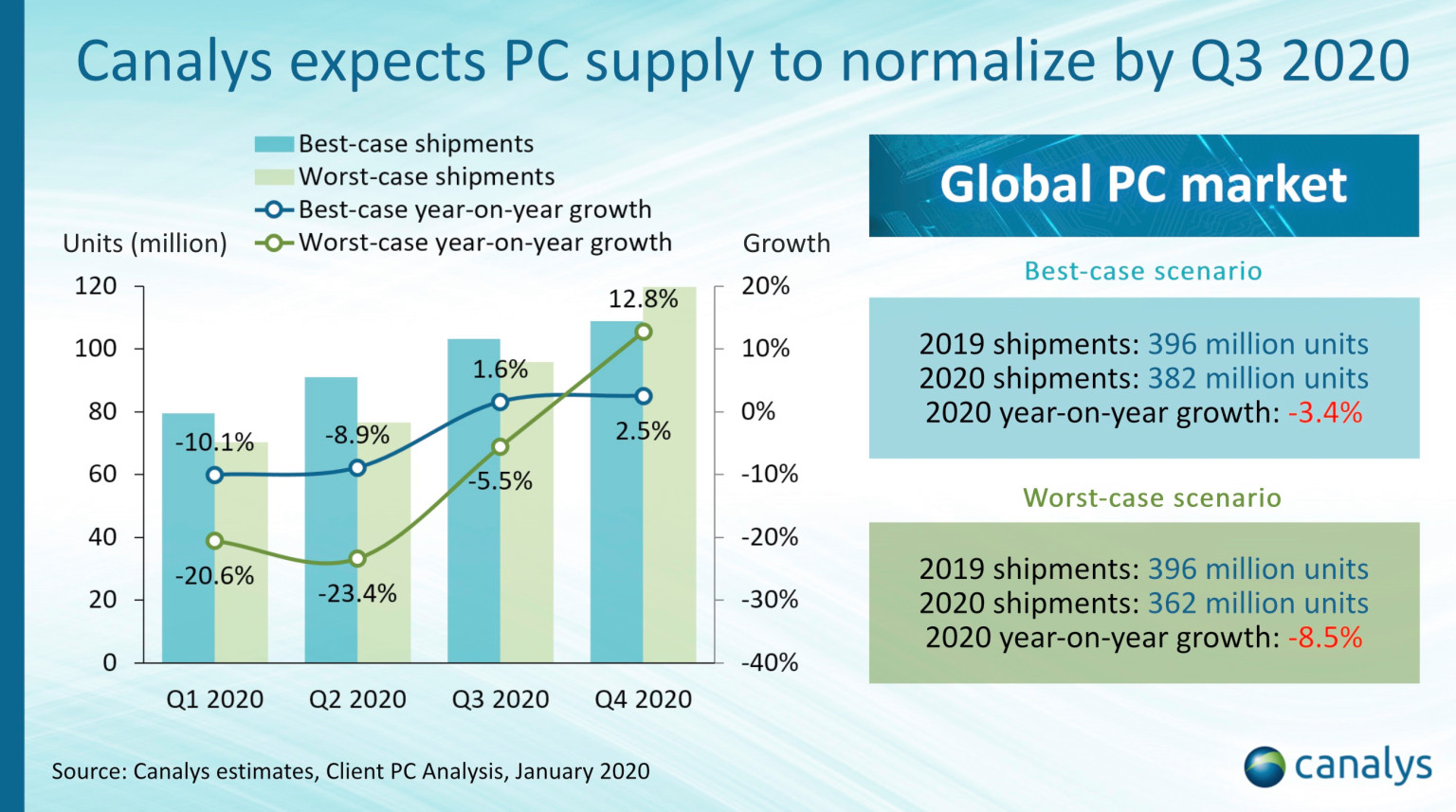 However, due to the poor performance of the major markets in the first three quarters, the global PC market in 2020 may be 9% lower than in 2019, and the market must be delayed until the fourth quarter to recover.

The production of parts and components in provinces such as Wuhan and Jiangsu was most affected by the COVID-19 epidemic. Many factories' main businesses were unable to resume full operations, and restrictions such as labor shortages and poor logistics were imposed.

Despite reports that PC assembly plants such as Foxconn, Quanta, Compal, and Wistron have partially resumed domestic PC assembly operations, the impact of the epidemic on PC shipments may also be immediate.

The days for end-customer retailers are also not very good. It is said that channel partners have received notifications from major PC vendors within the past two weeks, and their PCs and spare parts are expected to ship within 14 weeks (about normal delivery) 3 times longer).

"This past year was a wild one in the PC world, which resulted in impressive market growth that ultimately ended seven consecutive years of market contraction," said Ryan Reith, program vice president with IDC's Worldwide Mobile Device Trackers.