CATL says has signed a supply pricing agreement with Tesla 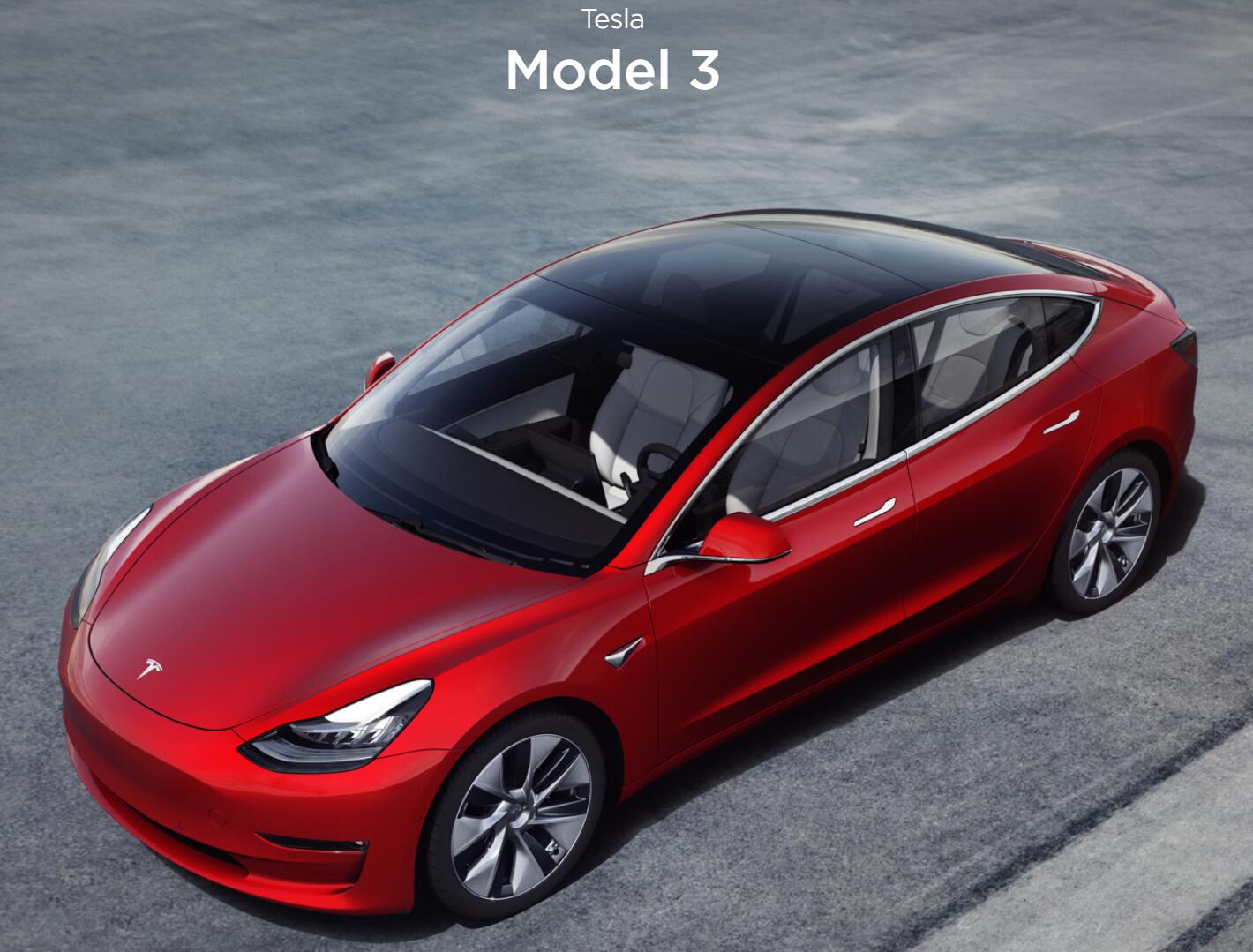 Responding to the Tesla battery report, Contemporary Amperex Technology (CATL), China's largest automotive lithium-ion battery maker, said today that the cooperation is not an “intentional agreement”, and the company has signed a volume production supply pricing agreement with Tesla.

CATL said that Tesla will purchase lithium-ion power batteries from CATL, and investors shall refer to its official announcement, according to China Securities Journal.

Reuters reported on Tuesday that Tesla is in advanced stages of talks to use batteries that contain no cobalt from CATL.

Adoption would mark the first time for Tesla to include so-called lithium iron phosphate (LFP) batteries in its lineup, the report said.

Tesla has been talking to CATL for more than a year to supply LFP batteries that will be cheaper than its existing batteries by a “double-digit percent,” said a person directly involved in the matter.

CATL source said to media yesterday the current cooperation with Tesla is only in the phase of intent agreement, and the specific details have not been determined.

However, the Financial Times reported on Wednesday citing people familiar with the matter as saying Tesla has agreed to buy prismatic lithium-iron phosphate batteries from CATL.