Home › Gadgets › Samsung Galaxy Fold 2 will be released in July at the latest, rumor says
#Gadgets#

Samsung Galaxy Fold 2 will be released in July at the latest, rumor says 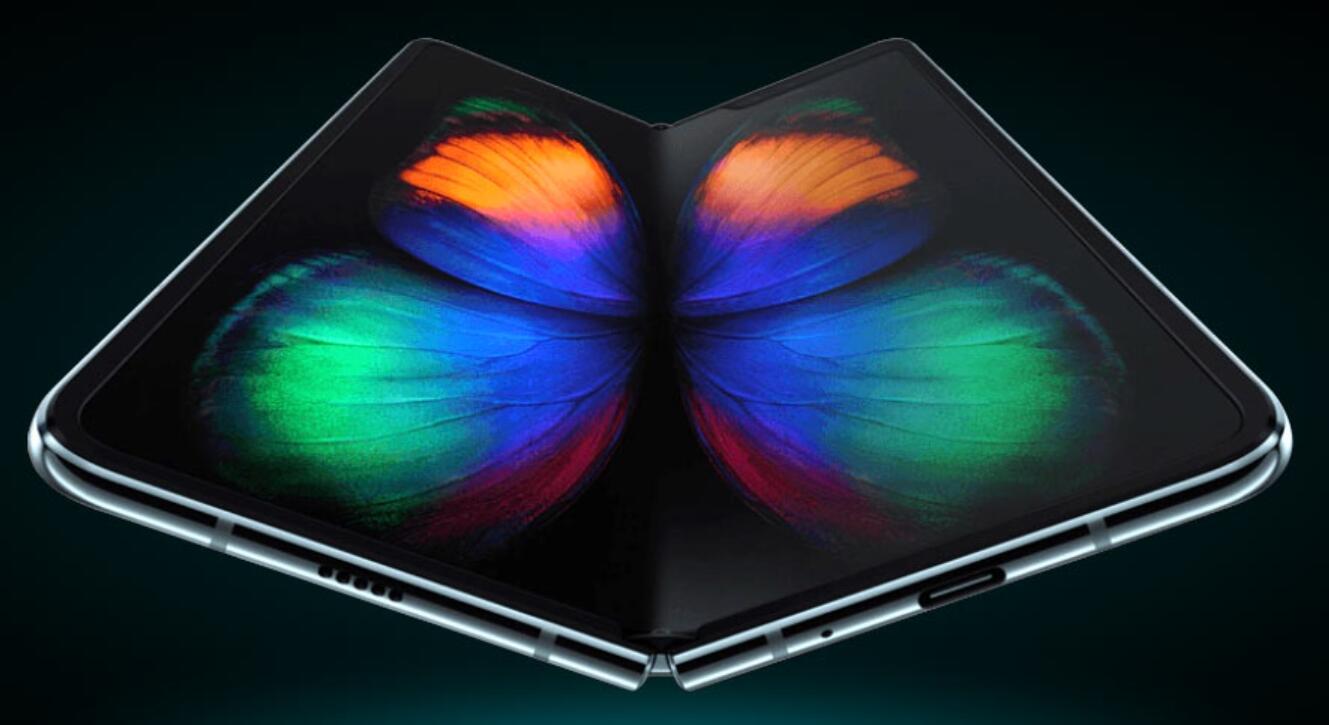 The successor to the Galaxy Fold, codenamed "Champ", will be released in July, Weibo user @i冰宇宙 said.

He also said that the Galaxy Fold 2 will use the under-screen camera technology for the first time.

He added that unlike the "Galaxy Z Flip", which is mainly produced in Vietnam, all production of Champ takes place at the Gumi Plant in Gyeongbuk, South Korea, with prices expected to be the same as Fold.

In January, XDA writer Max Weinbach said Samsung is expected to launch the successor to the Galaxy Fold in a few months’ time.

Weinbach said Samsung will likely launch the Galaxy Fold 2 in the second quarter of 2020.

If previous media reports were true, it should have an 8" display, 108MP camera, ultra thin glass, SPen, Snapdragon 865 and 5G, Weinbach said.

I just got word that Samsung will likely be launching the true Galaxy Fold successor in Q2 of this year.

If I've conglomerates all the different reports correctly, it should have an 8" display, 108MP camera, ultra thin glass, SPen, Snapdragon 865 and 5G.

Such a release plan will obviously make Samsung's schedule in the first half of 2020 full. Perhaps soon after the release of the Galaxy S20/S20 Plus/S20 Ultra and Galaxy Z Flip, we will be able to see the Galaxy Fold 2.