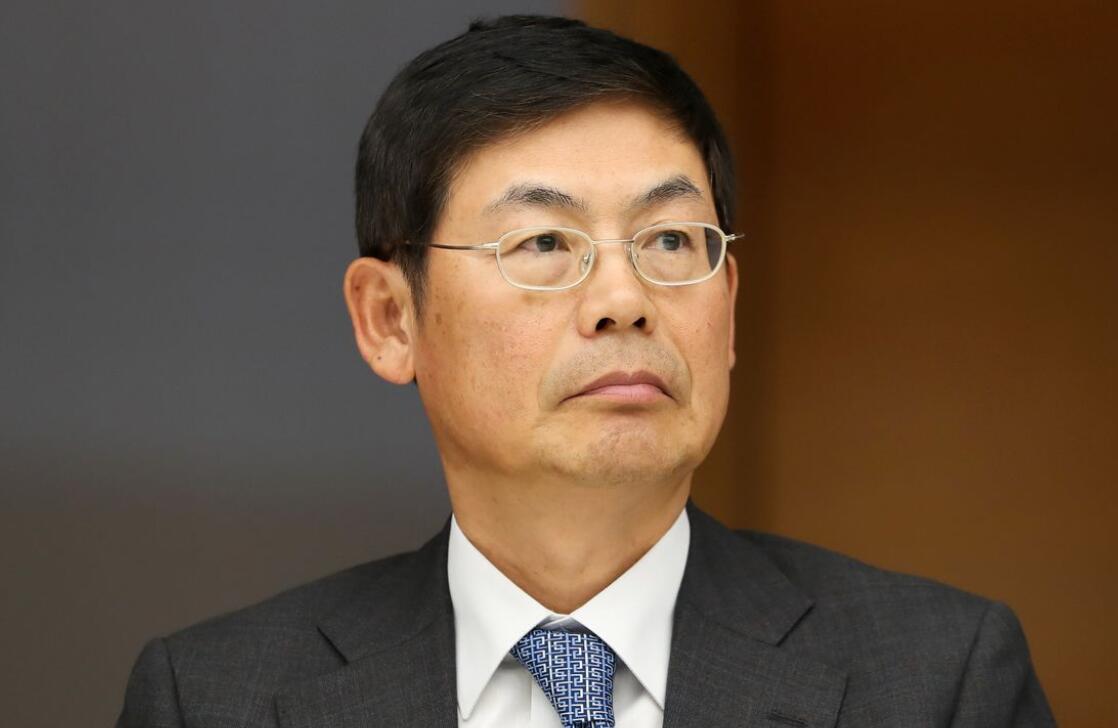 Samsung Electronics said on Friday that Lee Sang-hoon, the chairman of its board, had offered to resign.

The company said in a statement the board planned to appoint a new chairman in the near future.

In December, a South Korean court had sentenced Lee to 18 months in jail for sabotaging legitimate union activities.

A Seoul court ruled that Lee, who served as Samsung Electronics' chief financial officer before becoming chairman of the board two years ago, had violated labor laws by disrupting union activities at Samsung in recent years.

Some 24 current and former Samsung officials and others involved in the case were also found guilty on similar charges.

The case largely focused on efforts by Samsung officials, including Lee, to dismantle the labor union at the company's customer-service unit.

The court convicted Samsung officials on multiple charges, including gathering personal information on some union members, such as their marital status, personal finances and mental-health histories.