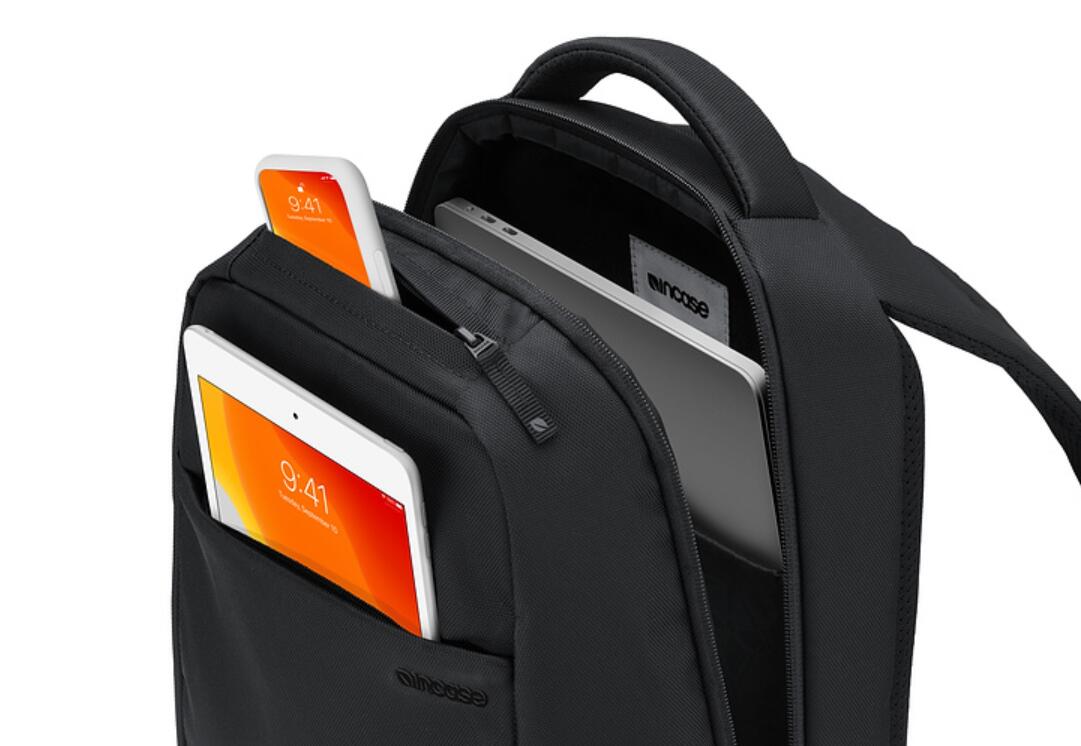 A brand-new iPhone has appeared in a promotional image for a backpack on Apple China's official website. The device is significantly different from current models on sale in that it removes the notch at the top of the screen.

The backpack is called the” Incase ICON Lite Backpack II,” you can check the image here.

Here is a screenshot of the Apple page: 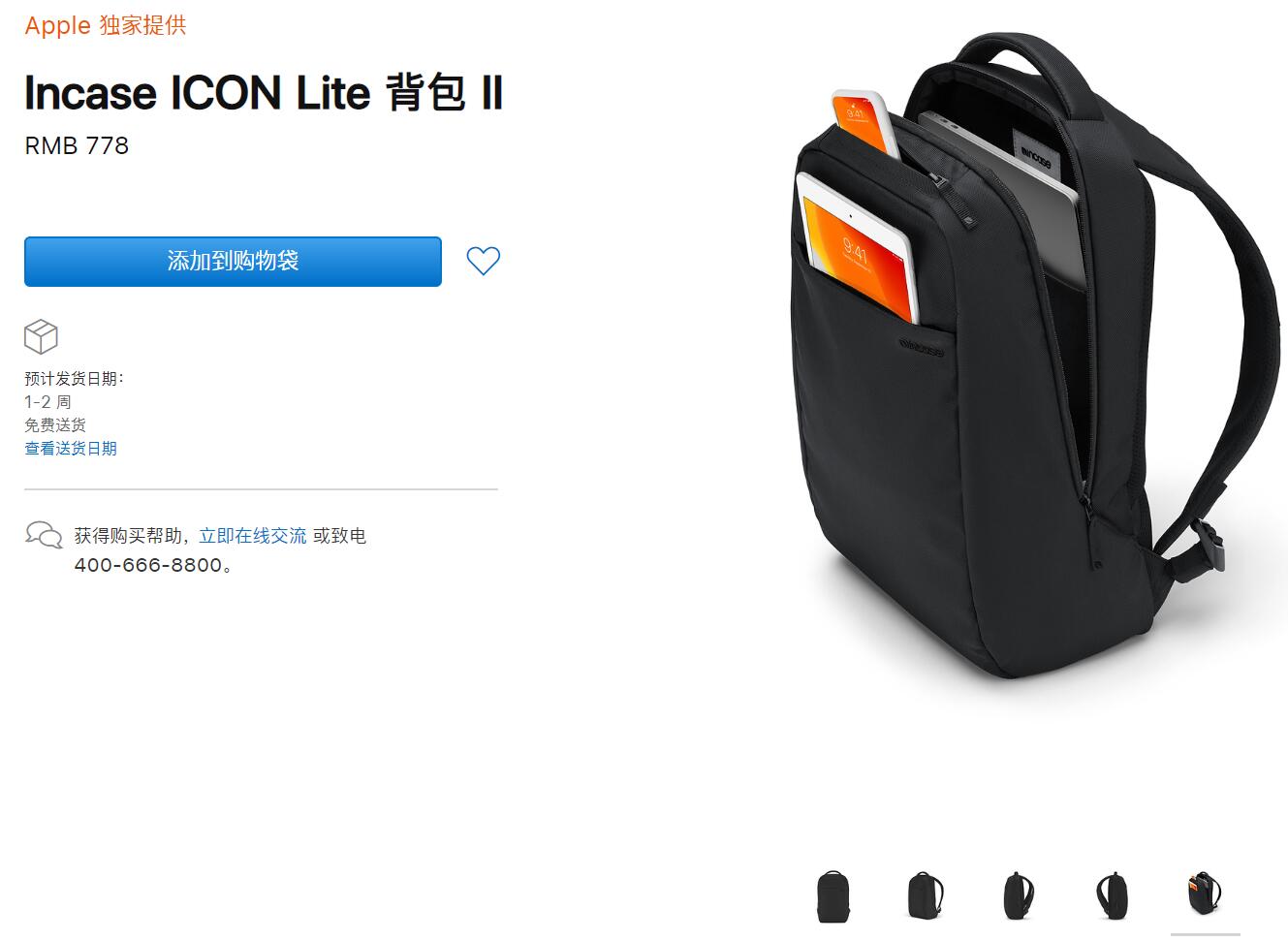 Since the introduction of the iPhone X with a notch on the screen, this design approach has attracted different opinions.

Some people like this design and think that the face recognition function equipped in this area is very practical and can accept this design. Others feel that it is not worth it to sacrifice the overall look and feel of the phone screen for one function.

This is not the first time such speculation has arisen for a notch-free iPhone.

In December, the background image of Apple Support's official Twitter page (@AppleSupport) showed two women holding two iPhones, and neither phone seems to have a notch. 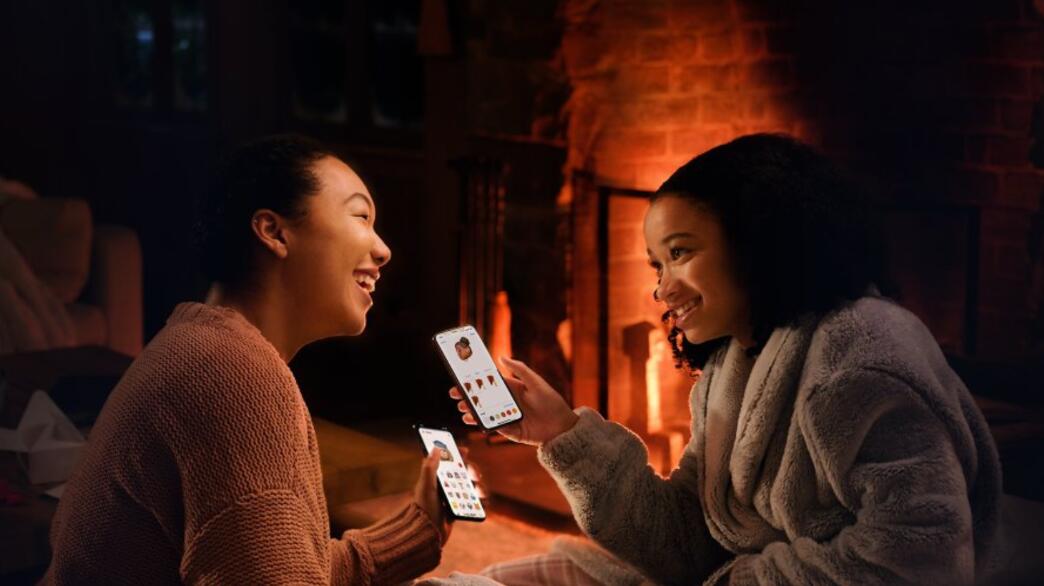 There was speculation that this may be due to the light, and some people claim that it is only a image processed by Photoshop. But considering that Apple rarely covers it deliberately in promotional pictures, this should be a hint that the 2020 iPhone will use a full-screen design.