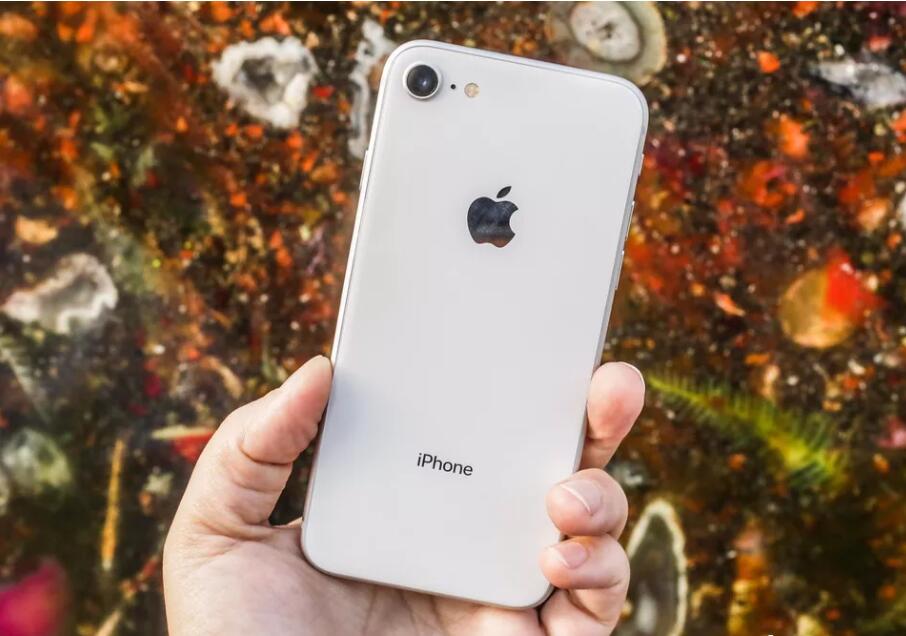 Tianfeng International analyst Ming-Chi Kuo reaffirmed his judgment that the new coronavirus would significantly impact the production of iPhone 11 and iPhone SE 2.

In a report released on Sunday, Kuo said that Zhengzhou Foxconn is the most important production base of the iPhone and is mainly responsible for the iPhone 11 series and iPhone SE2. The factory was originally scheduled to resume work on February 10, but it has now been postponed for at least about a week, with an estimated return rate of about 40-60%.

Shenzhen Foxconn is responsible for the design and development of the new iPhone in 2020. Although the development team (about 30% of manpower) did not take a break during the Spring Festival, the plant is expected to resume production on February 10, which has been postponed for at least about 1 week, and the expected return rate is about 30-50%.

The factory has resumed work on February 3, with a return rate of about 90%, but it is estimated that after the payroll in February, the factory is expected to leave, and the return rate may drop to below 60–70%.

And Pegatron's Kunshan factory is mainly responsible for the production of iPhone SE 2. Originally scheduled to resume work on February 10, has been postponed for at least a few days, and the expected return rate is about 40-60%.

Ming-Chi Kuo said in a previous report that the new crown pneumonia epidemic will cause delays in the production and delivery of new products and affect iPhone sales. It is expected that iPhone shipments in Q1 of 2020 will decline by 10%.

At present, Foxconn has adopted epidemic prevention measures to ensure the safety of workers: including all factory workers must wear masks and conduct temperature tests.