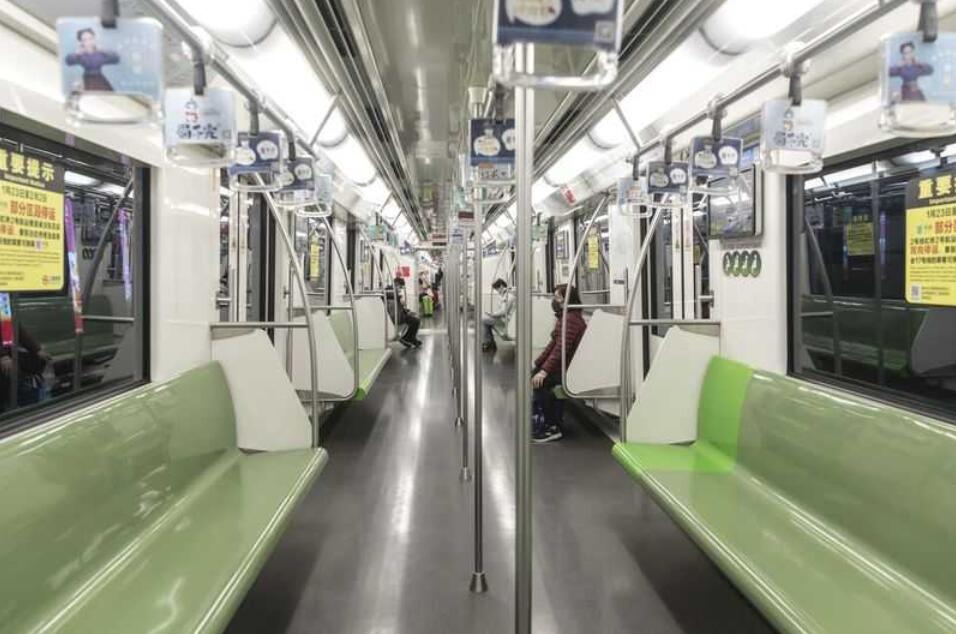 Under the new coronavirus epidemic, China is seing the world's largest work from home test.

According to announcements issued by Tencent and Alibaba, their workers will work from home on February 3-7, and they are tentatively scheduled to return to work on February 10.

Baidu also said that due to the impact of the epidemic, the company decided to extend the Spring Festival holiday time for Chinese employees and arrange employees to work from home.

While factories, shops, hotels and restaurants are warning about plunging foot traffic that is transforming city centers into ghost towns, behind the closed doors of apartments and suburban homes, thousands of businesses are trying to figure out how to stay operational in a virtual world.

"It's a good opportunity for us to test working from home at scale," said Alvin Foo, managing director of Reprise Digital, a Shanghai ad agency with 400 people that's part of Interpublic Group. "Obviously, not easy for a creative ad agency that brainstorms a lot in person." It's going to mean a lot of video chats and phone calls, he said to Bloomberg.

The cohorts working from home are about to grow into armies. At the moment, most people in China are still on vacation for the Lunar New Year. But as Chinese companies begin to restart operations, it's likely to usher in the world's largest work-from-home experiment.

The vanguards for the new model of scattered employees are the Chinese financial centers of Hong Kong and Shanghai, cities with central business districts that rely on hundreds of thousands of office workers in finance, logistics, insurance, law and other white-collar jobs.