Chinese phone shipments to fall by 30% in Q1 due to new coronavirus outbreak, report says 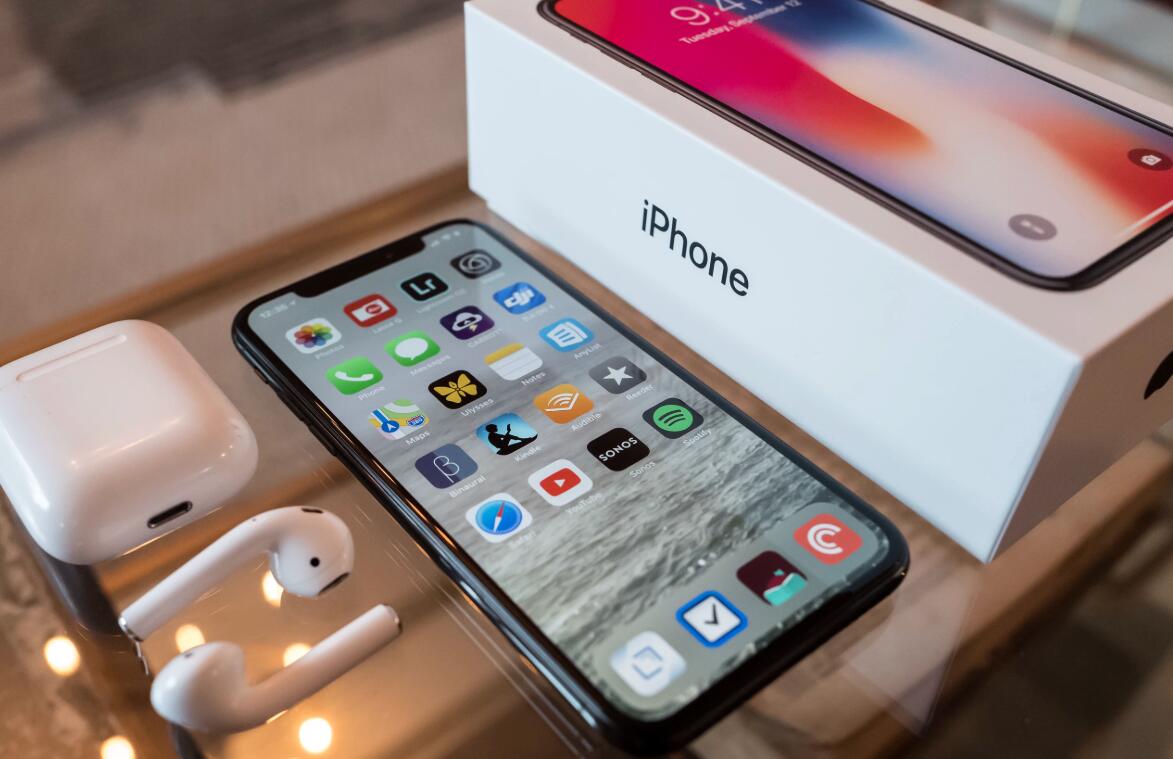 The Chinese smartphone industry is expected to be hit hard as the pneumonia epidemic caused by the new coronavirus has continued unabated.

If new pneumonia is brought under control in late February or March of this year, Chinese smartphone shipments will fall by 30% in the first quarter, Strategy Analytics said in a recent report.

According to the report, Chinese suppliers such as Huawei, OPPO, vivo and Xiaomi are facing strong headwinds brought by coronavirus, and they are expected to be hit hard in the domestic market in the first half of 2020.

Take Apple, which relies on Chinese factories to make iPhones, as an example. Apple CEO Tim Cook mentioned a possible threat from pneumonia on his conference call in the first quarter of fiscal 2020.

He said that Apple can basically find a replacement for the worst-affected Wuhan supplier, but the rework time of Apple's China factory will be postponed from the end of January to February 10.

In addition, the mobile phone brand's retail business in China has also been affected-starting this month, Apple decided to temporarily close all Apple-operated stores in mainland China until February 9.

In the meantime, Samsung China's largest flagship store will also be closed.

Earlier, Xiaomi House announced that it would suspend business until February 2; OPPO plans to resume service at the national OPPO customer service center except February 3 in Hubei.

However, due to the resumption of labor policies in some regions, it is expected that the reopening of these mobile phone brands will not be so smooth.