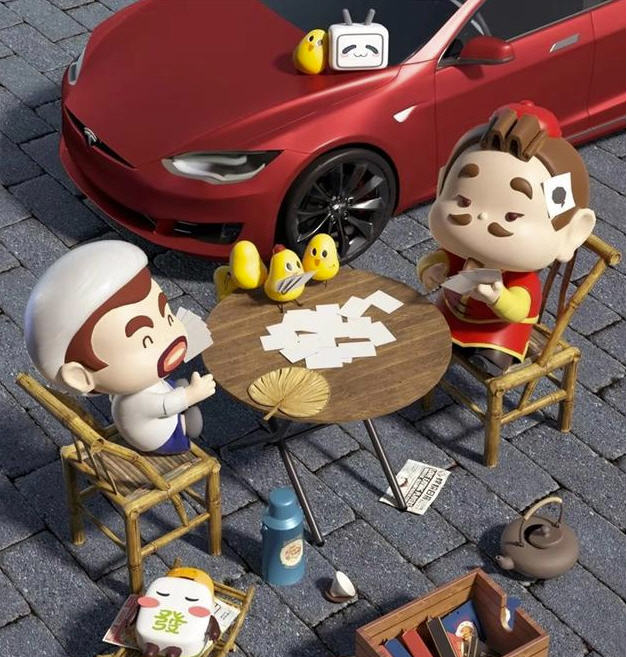 Tesla this week launched its first software update in 2020, which seems to have only been pushed to Chinese owners and brought in entertainment features such as Mahjong and Poker games.

The automaker took a break after the Christmas holiday break, and until now released new updates in 2020.

Tesla's software updates are named after the year and week when they were first released. Teslafi, a Tesla car firmware tracking website, said the latest update was called version 2020.4, and so far it has only been pushed to some Tesla owners in China.

In this upgrade, Tesla released several games specifically for the Chinese market, such as Happy Mahjong, Happy Landlord and Happy Upgrade.

This is expected as cnTechPost mentioned on December 20 that Tesla said it will provide more video and gaming content to Chinese customers next year, and will provide online games on its vehicles for the first time.

Tesla said at the time that these games can only be started after the vehicle is parked. Often, car owners use entertainment products while charging their cars or get addicted to them on the way home from work.

Users can log in via WeChat or QQ account to play online with others, and the car version is synchronized with mobile application versions such as mobile phones. Users can continue to play games on mobile phones after ending the game in the car.

The new update also includes a new weather and air quality app-something that is currently unique to Tesla Motors in China, and it has not yet been released in any other market. 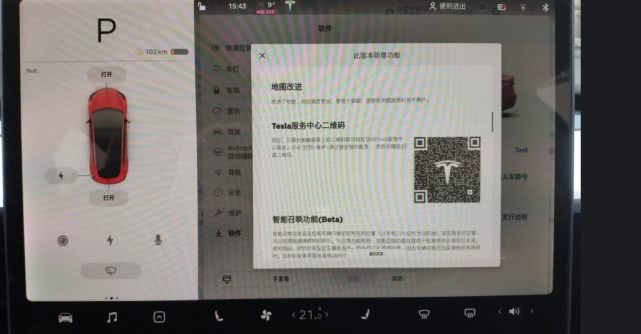 For the past year, Tesla Motors has tried to contact Tesla Service through its app or in-car tools.

In China, Tesla has used WeChat to communicate with fans and car owners for some time. With this new update, car owners can use WeChat to use Tesla's easy-to-use QR codes to get Tesla services.

In the past two months, China is Tesla's most important market. Tesla's electric vehicle factory in Shanghai was completed and put into production. It began delivering cars to ordinary consumers in early January.

It took only one year from the groundbreaking of the factory to the delivery of vehicles, which became a miracle in the global automotive industry.

It is expected that with the localization of parts and production, the manufacturing cost of Tesla's Shanghai plant will fall further.

China is the world's largest electric vehicle market. Tesla is preparing to develop electric vehicles that meet the needs of Chinese consumers. Earlier this month, the company announced that it would set up a design R&D center in China, which may be integrated into some future vehicle designs with Chinese style.