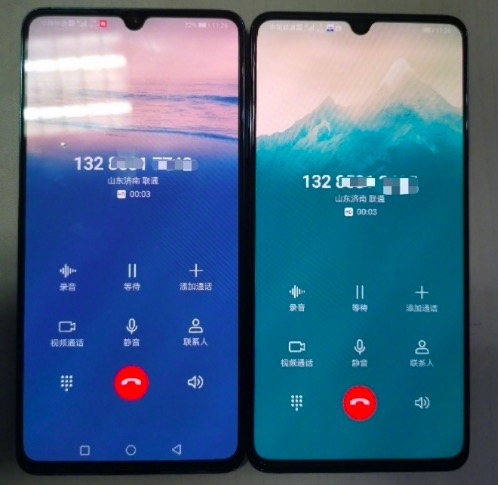 China Unicom's northern region covers 6 provinces and cities in Shandong, Hebei, Tianjin, Jilin, Liaoning, and Heilongjiang. The success of this first call means that the northern region has the basic conditions for commercialization of a 5G SA core network.

5G networking is divided into two paths: NSA (Non-standalone) and SA (Standalone). NSA is a non-independent network with mature technology and large area coverage. SA is an independent network and is still in the experimental stage. It takes time to achieve basic coverage.

SA is obviously the ultimate choice for 5G, and it is technically more advantageous. However, the time has not yet come and SA networking requires more investment from operators.

Previously, China Mobile had said that it had built more than 50,000 5G base stations in 2019, and this year will accelerate the evolution of the target network from NSA to SA, and strive to achieve SA commercialization in the fourth quarter.

China Telecom had said that it has always adhered to the direction of the SA target network and actively carried out joint innovation with partners. It has carried out the construction of 5G innovation demonstration sites in 17 cities including Beijing, Shanghai, Guangzhou, and Shenzhen, and opened the world's first SA-based , SA/NSA mixed network cross-provincial cross-domain scale trial network.