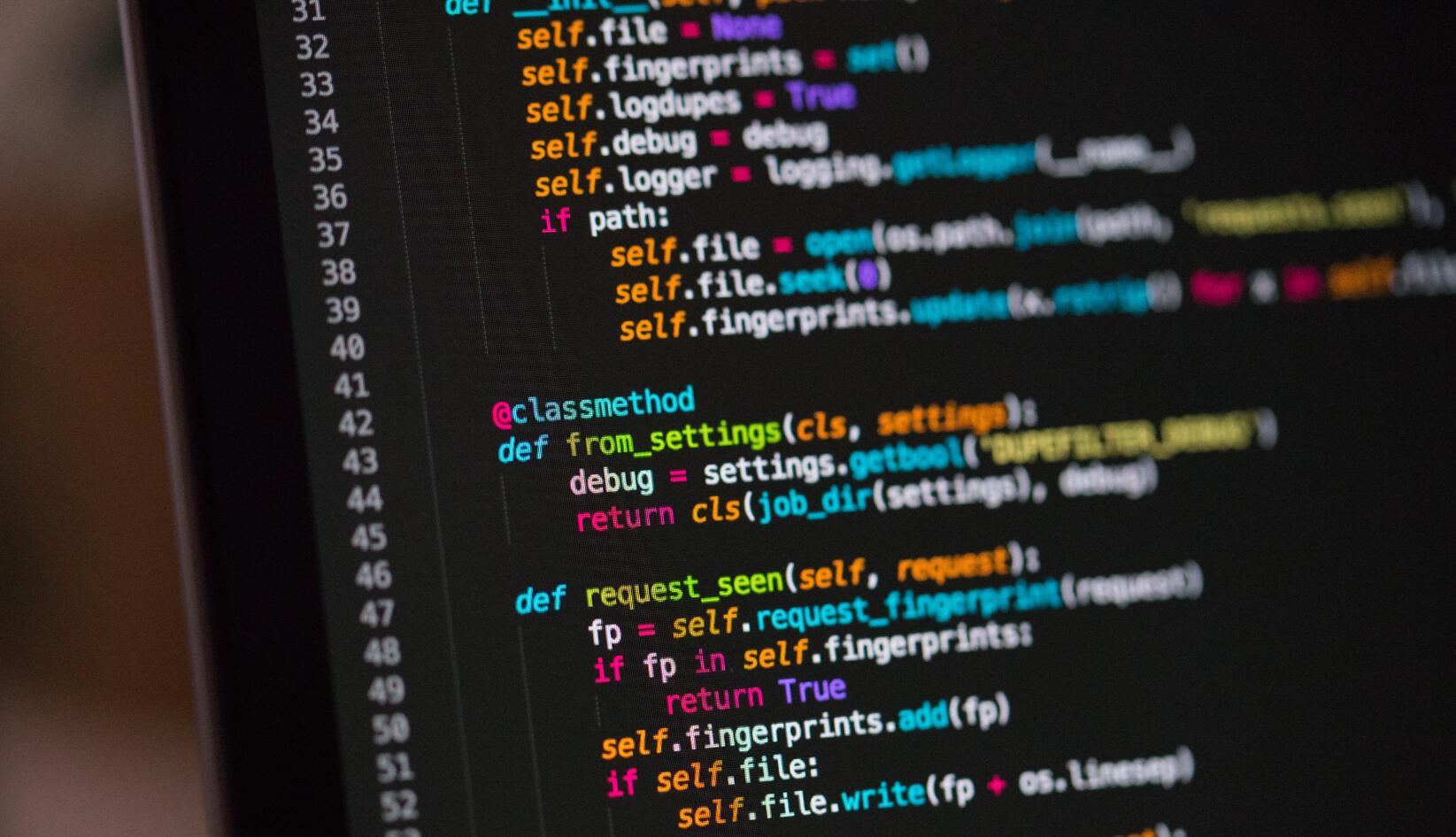 Mulan, a China-made programming language was officially released as the "C language for the intelligent IoT era," a laboratory under the Chinese Academy of Sciences announced on January 15, according to Chinanews.com.

Mulan is the abbreviation of Module Unit Language and echoes an ancient story popular in China:

When the Emperor of China issues a decree that one man per family must serve in the Imperial Army to defend the country from Northern invaders, Hua Mulan, the eldest daughter of an honored warrior, steps in to take the place of her ailing father. 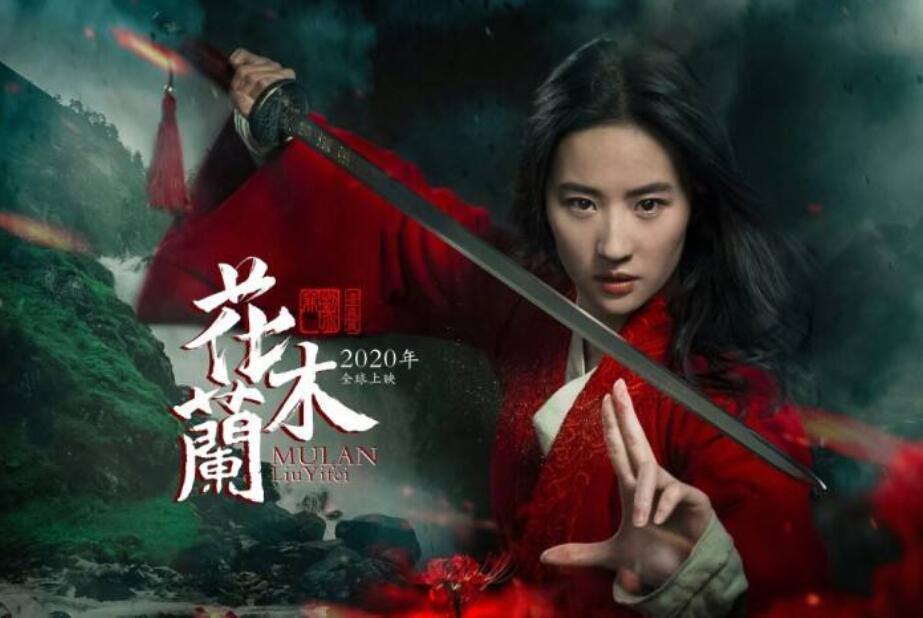 The programming language is for intelligent IoT applications, using the latest design concepts and compilation technologies, the State Key Laboratory of Computer Architecture, Institute of Computing Technology of the Chinese Academy of Sciences said.

The development team is committed to building it as the "C language for the intelligent IoT era," the team said.

Mulan is positioned as the development language for the next generation of important applications, the Smart Internet of Things.

It uses an innovative elastic actor execution model, which can double the application execution efficiency and greatly reduce the platform's operating costs while improving service quality, said the team.

At present, Mulan has been used in programming education.

The grammar of the Mulan programming language is more relaxed, more suitable for beginners to learn and master, and lowering the learning threshold.

It supports simulation and debugging functions and both software and hardware design can be verified in software.

It also supports cross-platform and is compatible with Android, IOS, Linux, and Windows.

The self-developed programming software, artificial intelligence teaching materials, and teaching equipment based on Mulan have been used in primary and secondary schools and kindergartens.

The Chinese Academy of Sciences continues to increase its support for the "Youth Silicon Valley" public welfare project. Up to now, the application scope of Mulan has covered a total of 700 Chinese primary schools in 18 provinces, including Guizhou, Gansu, Jiangxi, Hunan, Chongqing, Qinghai, Shanxi, Shaanxi and Sichuan.