WeChat for macOS gets update with added support for mini-programs 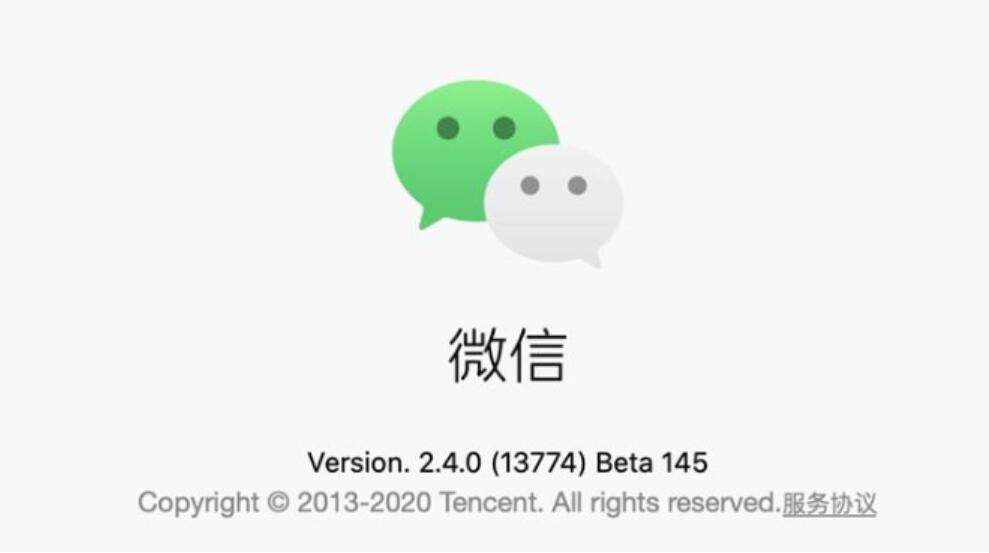 The WeChat for macOS got the 2.4.0.145 beta update, which supports opening mini-programs in chat windows, and debugging functions for mini-programs.

In addition, the latest version also fixes an issue where the WeChat icon resides in recently used applications under macOS 10.15.

Can open applet messages in chat;

Added the function of turning on debugging for small programs;

Fix the problem that the WeChat icon resides in the recently used application under macOS 10.15;

In the official WeChat macOS version 2.3.29, which was updated in December 2019, IPv6 support was added, and some known issues were fixed.

The user of the system is macOS 10.15. If the WeChat screenshot is abnormal, you need to solve the problem through "System Preferences-> Security and Privacy-> Privacy-> Screen Recording-> Check WeChat".