Explained: What's the difference between UOS and Deepin OS?

On January 14, China-based Union Tech announced the official release of the stable version of the Unity Operating System (UOS) to its partners.

As an operating system with the aim of replacing Microsoft's Windows, the UOS has created quite a lot of fanfare. Many users who have tried UOS before would know that UOS is actually developed based on Wuhan Deepin Technology's Linux-based system. So, what is the difference between the two?

Here is a Q&A published by the Deepin community a few days ago, explaining the relationship between UOS and Deepin OS. 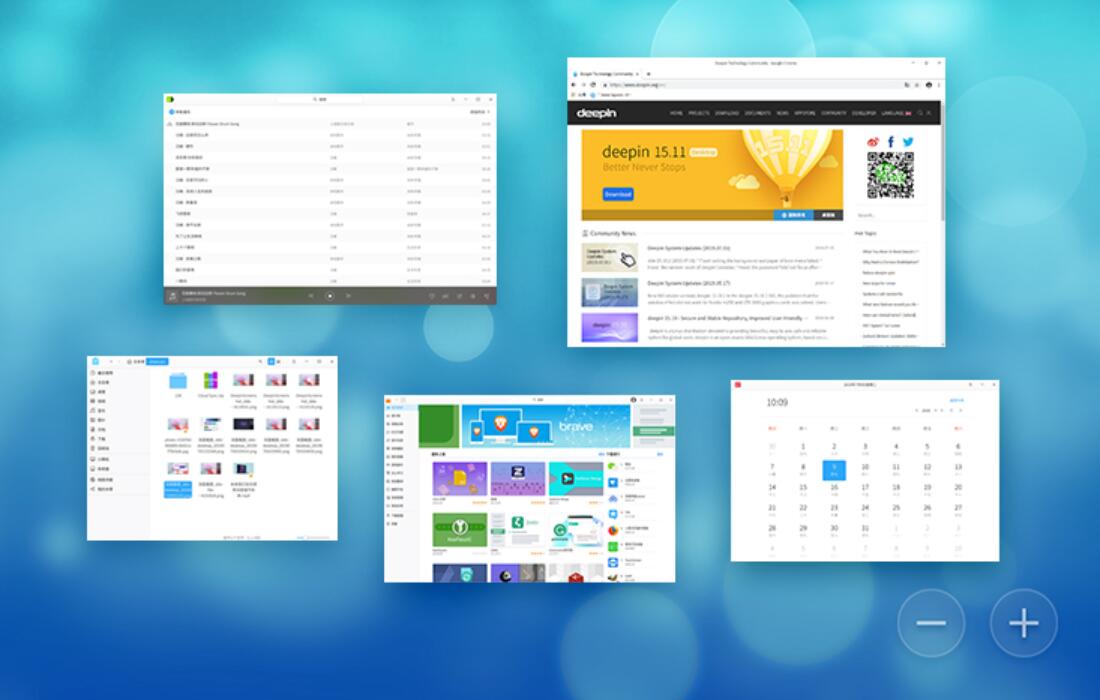 What is UOS? How is it different from Deepin?

UOS is a commercial distribution of Linux in China. The main development work is done by the Deepin team. The relationship between UOS and Deepin is like Fedora and Redhat RHEL.

Deepin is a community edition and will not be replaced by UOS, which is only used for commercial purposes.

How is the development progress of Deepin V20?

UOS and Deepin V20 systems are developed in parallel, and most of the functions and resource libraries are the same. UOS is based on the Deepin system, so the Deepin system will get some feature updates earlier, and UOS updates will be slower but will receive full commercial support.

Will Deepin V20 be tested outside China?

Of course, there will be a beta version for users to conduct overall testing. In the past, present and future, Deepin will always be applicable to global users and communities. Welcome to use Deepin and invite more users to assist us in testing the Deepin V20 system.

Will Root permissions be restricted in Deepin V20?

Root permissions are not restricted. Root permissions can be used by default. If a non-technical user has installed the Deepin system, in order to avoid dangerous operations endangering the system, you can freely turn on Root permission restrictions.

Many people don't know much about the Deepin system. In short, it is also one of the many Linux distributions in the world. Although its reputation and audience are not comparable to Ubuntu, etc., Deepin has been a Deepin system for ten years. Yes, it is also very popular abroad. It is not easy to rank tenth on distrowatch.