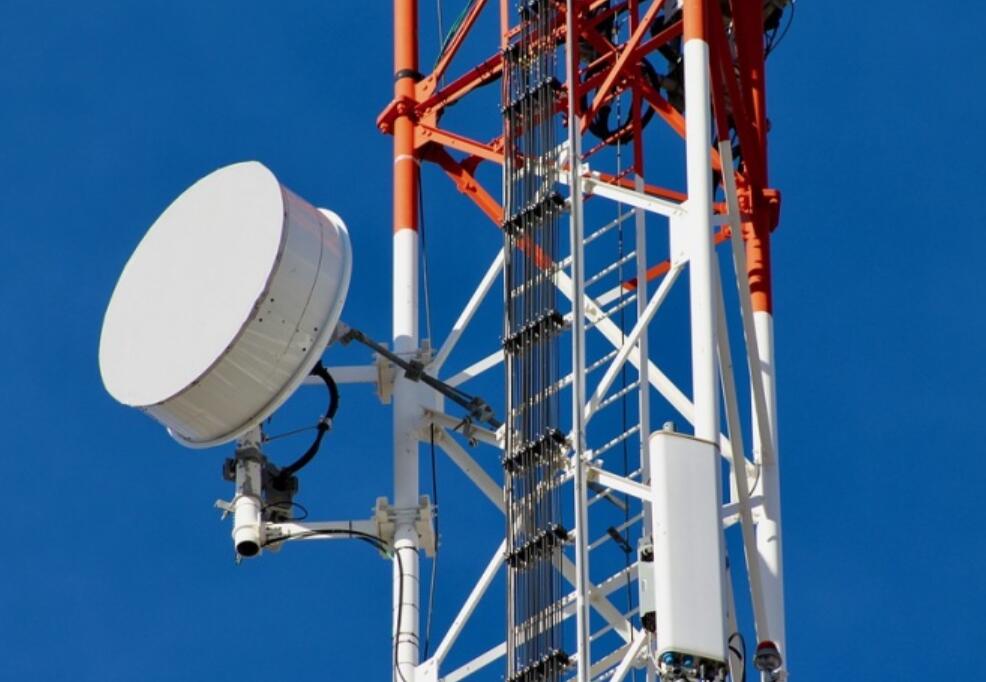 He said that in 2020, China Telecom will rapidly expand the scale of 5G users and provide 5G packages and terminals to meet user needs.

"5G needs to be led by terminals and cooperate with the industrial chain to promote 5G development." He said that China Telecom's 5G terminal sales in 2020 will account for one-third of the industry.

In other words, China Telecom has more than twice as many 5G subscribers as China Mobile, which is the country's largest telecom operator.

China Unicom has not released information about the number of 5G users.