This Chinese firm is among Motorola Razr's foldable screen suppliers 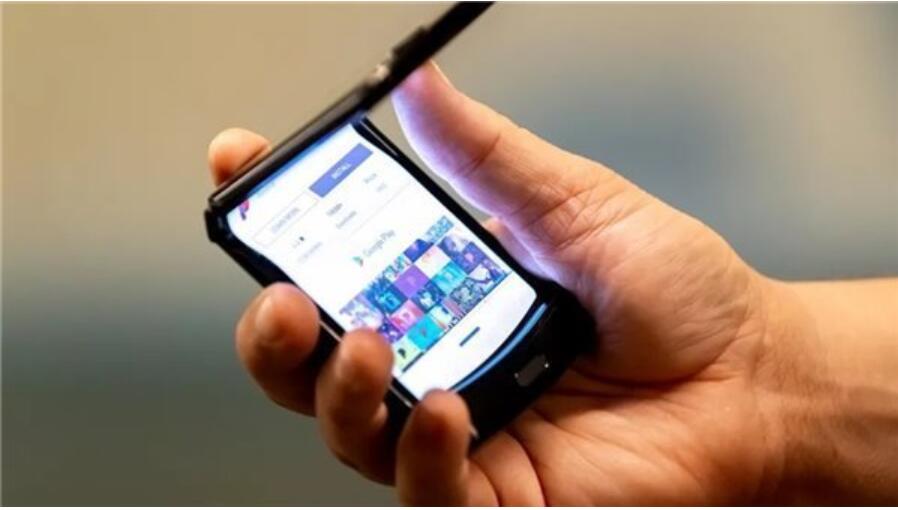 TCL subsidiary Shenzhen China Star Optoelectronics Technology is one of the main suppliers of the foldable screen used by Motorola Razr smartphone, TCL founder and chairman Li Dongsheng said in Beijing on Friday.

Lenovo released the Motorola Rzar which adopts the clamshell design in November. It can be folded vertically into a smaller volume and stored in the pocket.

Li Dongsheng believes that the growth rate of foldable screen mobile phones will be very high in 2020, on the one hand because the base number of folding screen mobile phone shipments in 2019 is relatively small, on the other hand depends on the market acceptance.

Regarding the static curved screen, Li Dongsheng said that it has already supplied to Xiaomi and TCL, and other mobile phone manufacturers have also sent samples.

At this year's CES exhibition, TCL Communications also showed the first folding screen mobile phone. It adopts a horizontal folding design, which is close to a square shape when unfolded, and the screen size is 7.2 inches.

It is equipped with four cameras on the back in emerald green. This folding screen phone has no name and price, and no specific release time has been announced.

Phate Zhang Administrator
Posts 5768Comments 26
Follow CnTechPost:
Popular Posts
TOP1
OPPO's new patent enables brainwave information transfer between users
June 2, 2021
TOP2
Meet Ollie: Tencent's wheel-legged robot capable of 360-degree flips
June 3, 2021
TOP3
China starts construction of test line for maglev trains with speeds of up to 1,000 km/h
May 26, 2021
TOP4
One of China's top universities offers HarmonyOS-related courses
June 4, 2021
TOP5
Ant Group's in-house database OceanBase said to be open source soon
May 27, 2021
Recent Posts
We use cookies on our website to give you the most relevant experience by remembering your preferences and repeat visits. By clicking “Accept”, you consent to the use of ALL the cookies.
Do not sell my personal information.
Cookie SettingsAccept
Manage consent