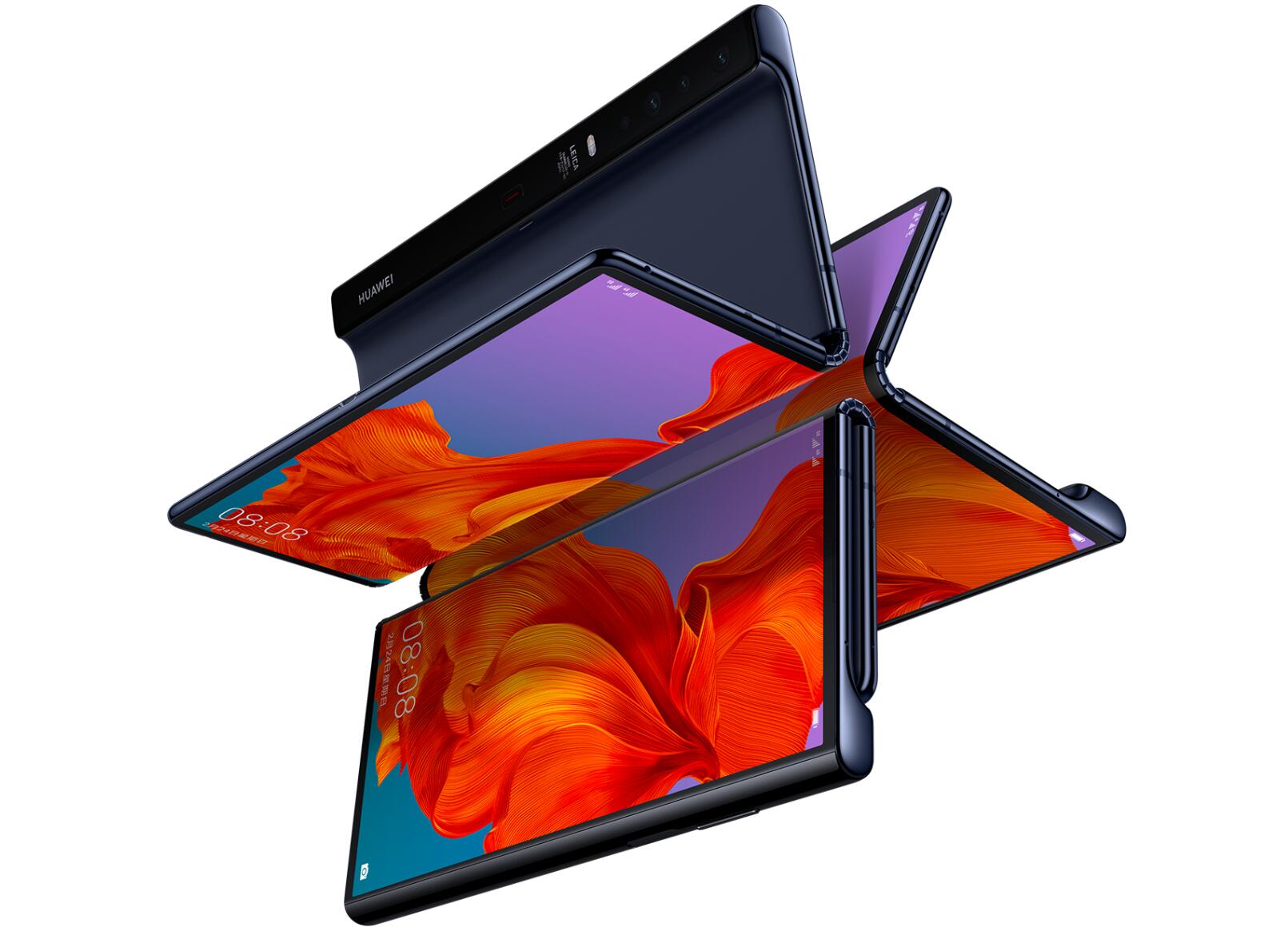 This means the total sales volume is about 200,000 units since the sale of the device starts on November 15. At present, the sales window of this model has been extended from only Friday to Tuesday and Friday.

In addition, Mate Xs equipped with Kirin 990 5G Soc chip will be available in March this year.

As the first two folding screen phones released, the sales of Huawei Mate X and Samsung Galaxy Fold have always been compared.

From the time of release, the Galaxy Fold was listed in South Korea as early as September 6 last year and was launched in China on November 8 two months later. In contrast, Huawei Mate X is a week late.