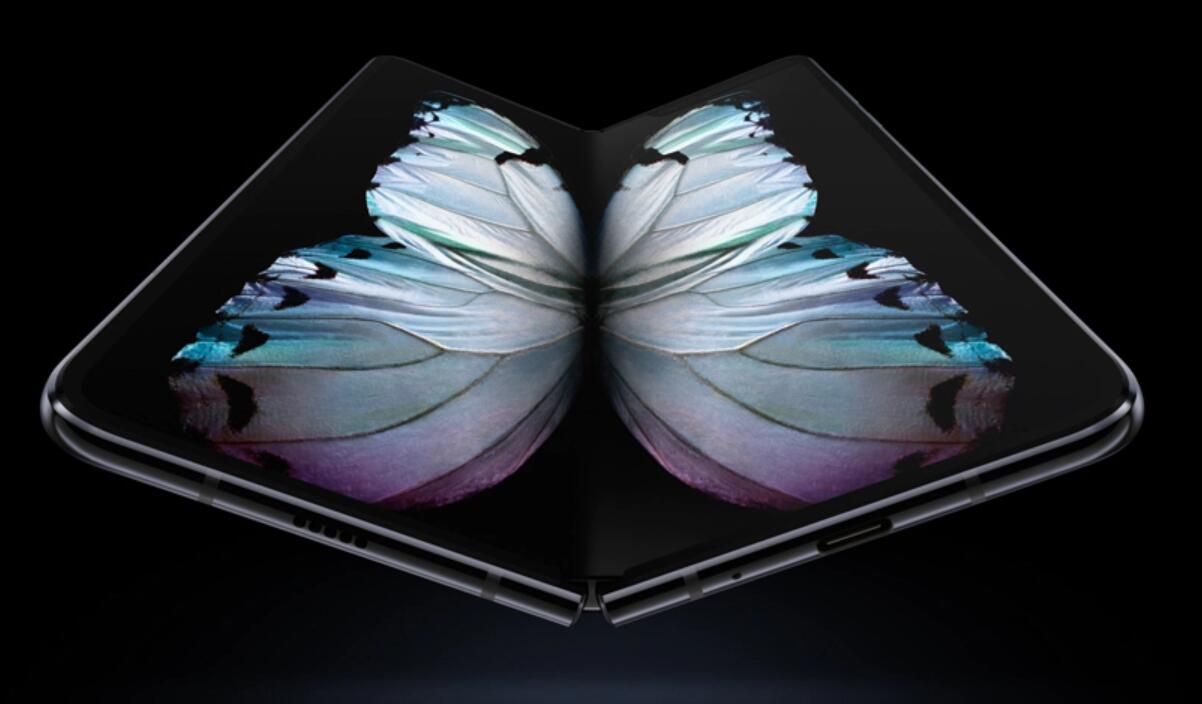 Samsung has previously said that it expects to sell 500,000 Galaxy Fold phones worldwide in 2019.

However, the company's president Young Sohn revealed at a Berlin event last month that Samsung had sold 1 million of the Galaxy Fold, surprising many people.

Samsung soon denied it with a Samsung spokesman saying Young Sohn may have confused this number with the company's initial sales target for this year, emphasizing that Samsung 's first folding screen phone has yet to reach 1 million units of sales.

The Samsung Galaxy Fold has a 7.3-inch screen, and users can fold it horizontally like a book. The phone officially went on sale in September this year and costs about $ 2,000.

Industry insiders said that Samsung's sales of folding screen phones will accelerate and 6 million units may be sold by 2020.