In the CES 2020 keynote, the facial recognition icon used by Samsung is almost exactly the same as Apple's Face ID icon, causing widespread doubt that Samsung is copying Apple again.

Although this Samsung icon is not exactly the same as Apple's Face ID icon -- for example, the lines look thicker, the spacing is smaller, and the curvature of the corners has changed-at first glance, it still reminds you of Apple's Face ID icon, according to iMore.

About 50 minutes after the start of the Samsung press conference, the icon appeared, when the company's head of consumer electronics was talking about their investments in cyber security.

He said: "We will invest in identity protection to let users access your favorite websites and mobile apps through Samsung Pass." The icon was displayed for a total of 15 seconds. 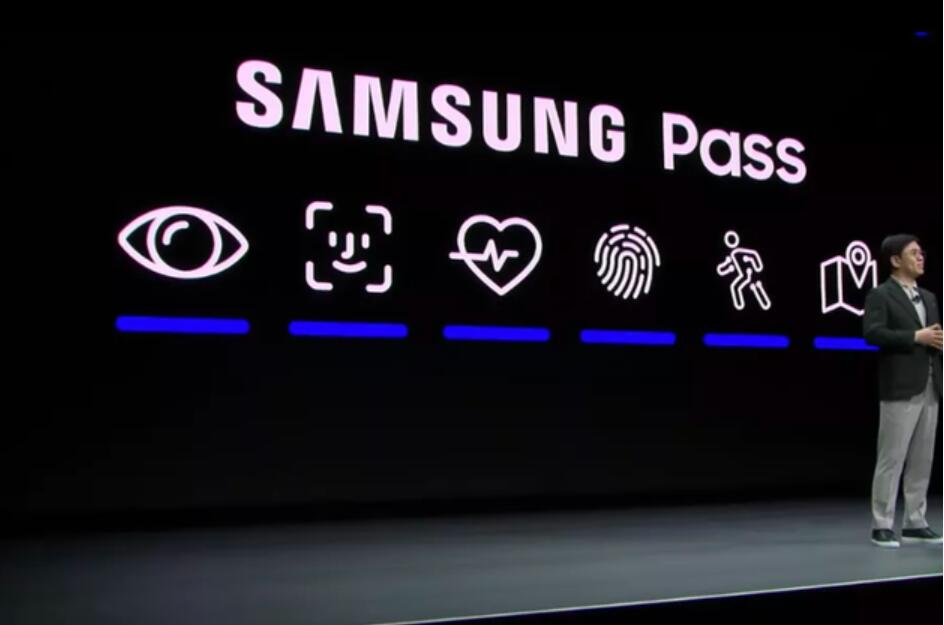 This seems to be a mistake of the slide author. Samsung does not seem to have used this icon in its software or product packaging. The company's real facial recognition icon is the outline of a face, which looks more ordinary.

For a long time, other companies like to "learn" from Apple's design, and often even use it directly. Samsung is the most famous one. The company has been involved in two multi-year lawsuits, and Apple has accused it of copying the iPhone design.