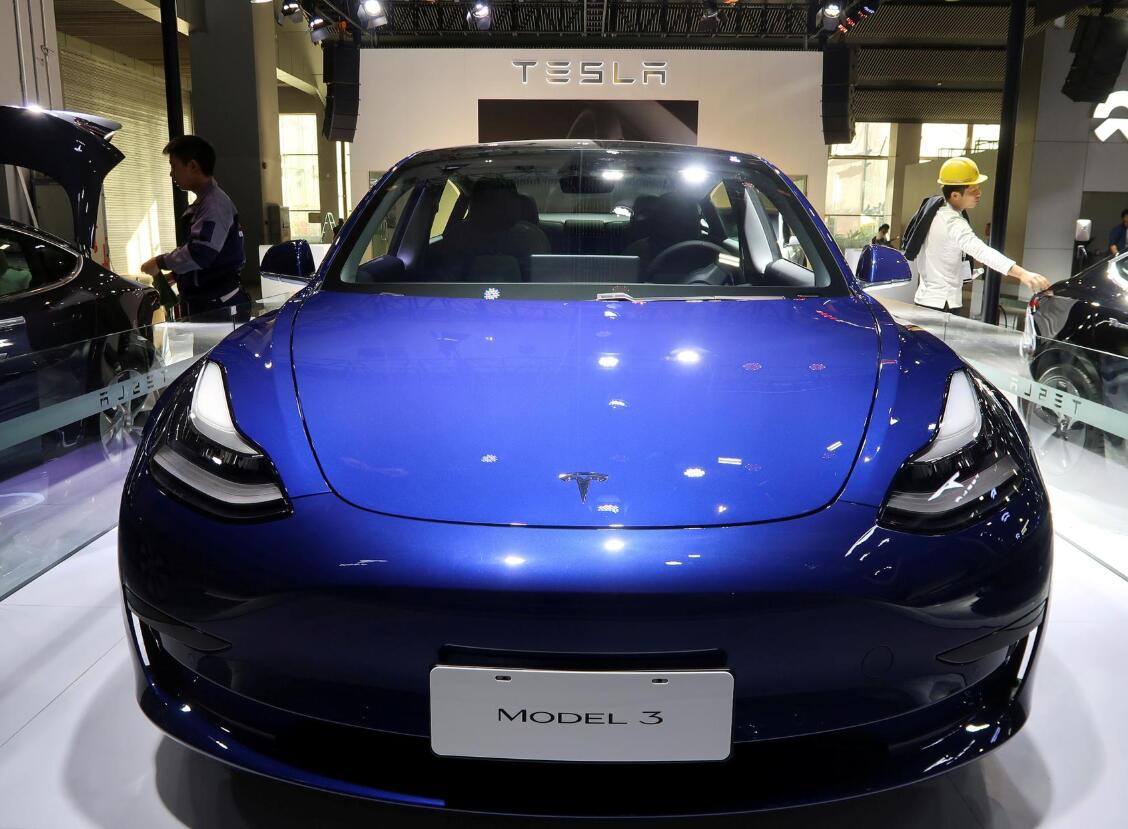 A regulatory document submitted by U.S. electric car maker Tesla on Thursday showed that the company has reached agreements with a number of Chinese banks on a secured term loan facility of up to 9 billion yuan ($1.29 billion).

On December 23, Reuters cited three people familiar with the matter as saying that Tesla has reached agreements with a number of Chinese banks to seek a 10 billion yuan ($1.4 billion) five-year loan for its Shanghai plant, some of which will be Used to roll over existing loans.

A person familiar with the matter said that banks such as China Construction Bank, Agricultural Bank of China, Industrial and Commercial Bank of China and Shanghai Pudong Development Bank have agreed to provide Tesla with financial support.

According to Tesla's filings with the US Securities and Exchange Commission (SEC), earlier this year, Chinese banks had provided Tesla with a loan of up to 3.5 billion yuan for a period of 12 months, with repayment date set on the March 4, 2020.

People familiar with the matter said that the new loan will be used in part for 3.5 billion yuan of debt before the rollover, and the remaining funds will be used to support the Shanghai plant and Tesla's remaining Chinese operations.

In addition, the interest rate for new loans will be the same as the 3.5-billion-yuan loan rate, which is 90% of the one-year interest rate announced by the central bank. This is the interest rate offered by Chinese banks to the best customers. Tesla, CCB, ABC, ICBC and SPDB did not immediately respond to requests for comment.

Tesla's Shanghai plant broke ground in January this year, and production of cars has started. The plant aims to produce at least 1,000 Model 3 cars per week by the end of this year.

The Shanghai plant is Tesla's first car production base outside the United States, and the key to boosting sales in China, the world's largest auto market.