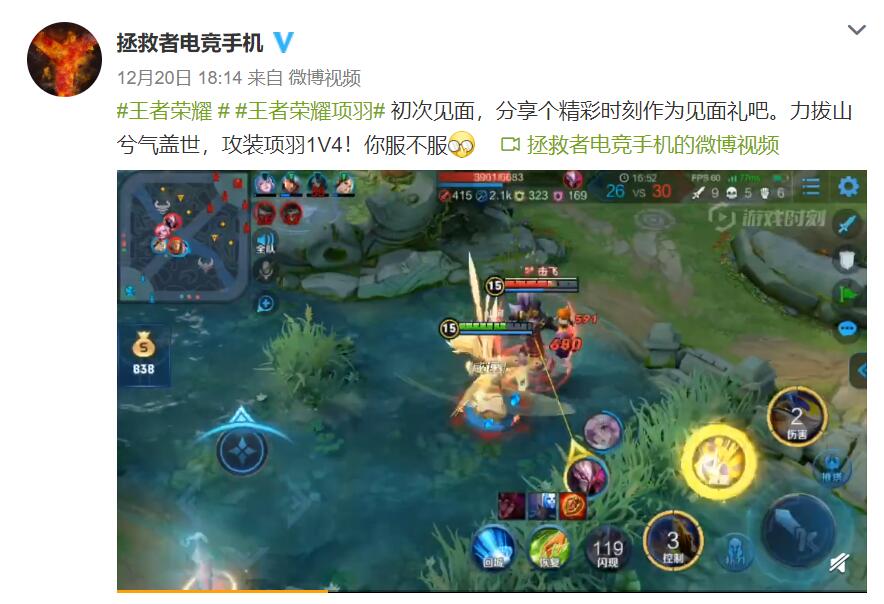 Savior is a brand under Lenovo for gaming and video laptops. Now the brand may cover the gaming phones market with the official Weibo page of Savior gaming phones has been opened.

In April this year, Chang Cheng, vice president of Lenovo Group and general manager of the mobile phone business unit, mentioned that Savior gaming phones will be released early next year.

Based on its R&D, brand operation, fans group and other resources, Lenovo hopes to make Savior gaming phones the first in the industry, he said.

Many brands have entered the field of gaming phones before, including Razer, Black Shark, Nubia Red Devil.