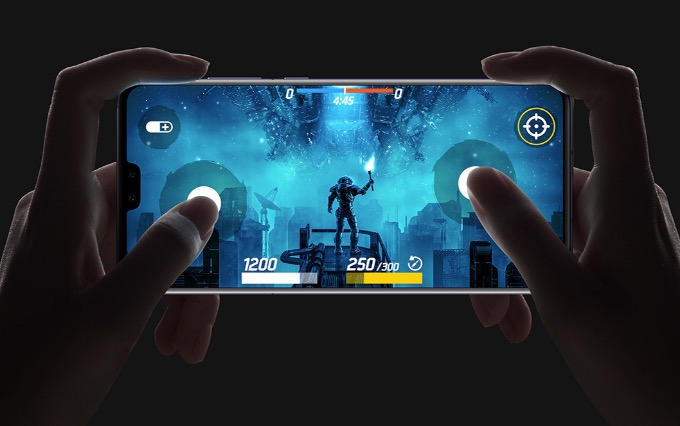 Some testers said that except for the Mate 30, Nova 6, Honor V30 and other phones that could not be pre-installed with GMS due to the "Entity List", earlier Huawei phones can successfully deploy HMS and it can even coexist with Google’s GMS (Google Mobile Services).

As it was banned from using GMS, Huawei created its ownHMS and has launched a fund to encourage ecological developers, covering maps, music, video, email and other fields. 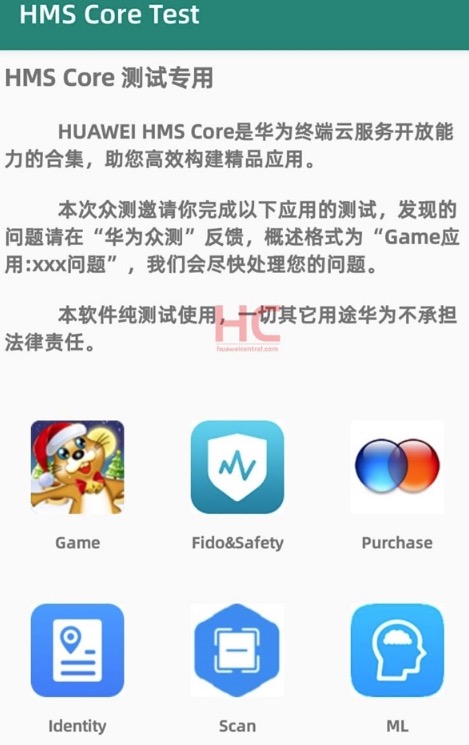 This public test has two applications for test, one is HMS and the other is HMS Core Test. This version of HMS has fixed some known issues and improved some performance experience. 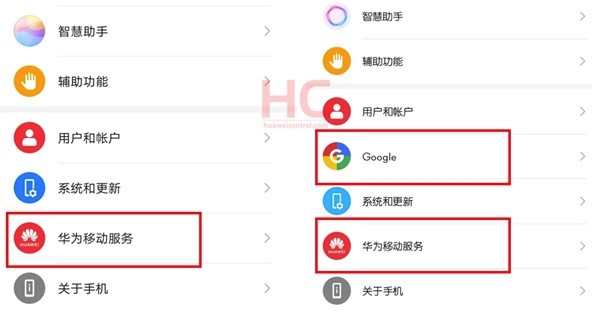 According to data released by Huawei, as of August 2019, the number of registered developers worldwide has exceeded 1.01 million, and more than 450,000 applications have access to HMS Core.

The ecological resources accumulated by HMS will undoubtedly also benefit Harmony OS, which also means that if HMS can be popularized as soon as possible, it will accelerate the incubation of Harmony OS.

It is reported that Huawei is also vigorously promoting the development of HMS ecology in overseas markets such as India.