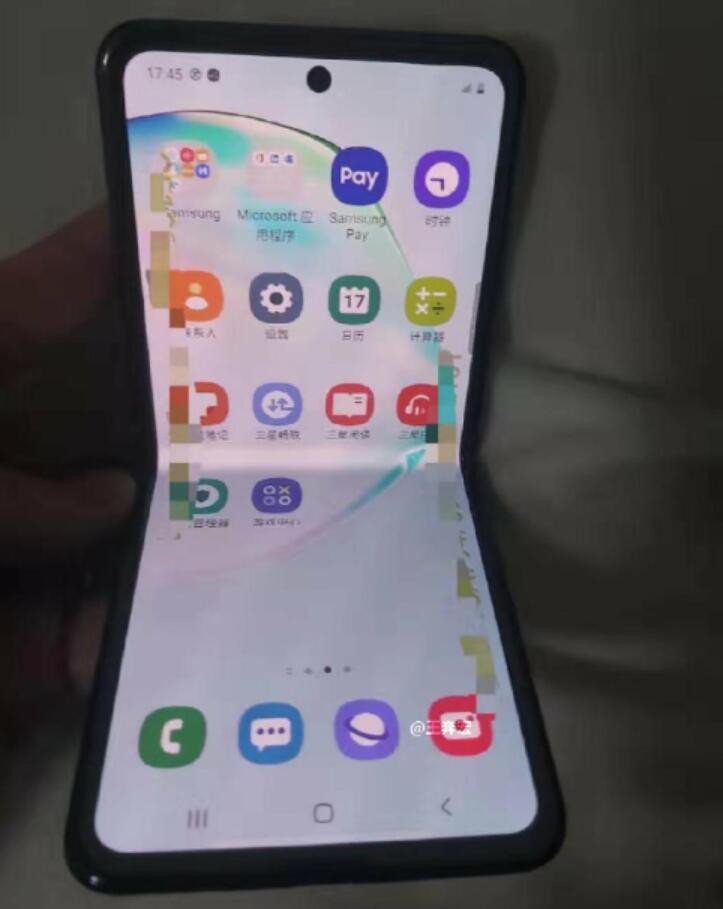 Earlier rumors said that Samsung is expected to launch the Galaxy Fold 2 with a vertical folding screen next year. And now there are now images about this device on Weibo.

According to images posted by a well-known digital blogger @王奔宏, the Galaxy Fold 2 is a lot like Motorola's Razr 2019, with a small screen on the back showing time and power, and a raised dual camera on the right.

After the expansion, there will be an ultra-long proportion screen with a punch camera on the top, and the bezel thickness will be much narrower than Motorola's Razr 2019. 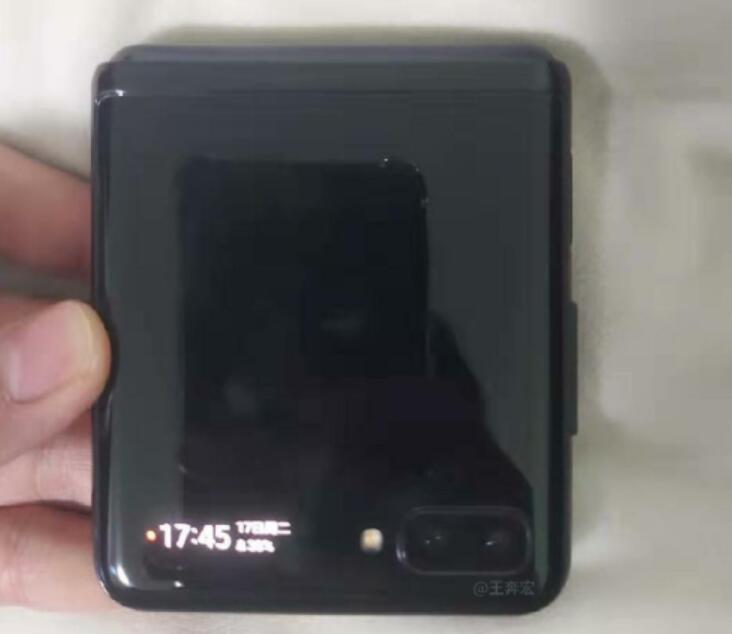 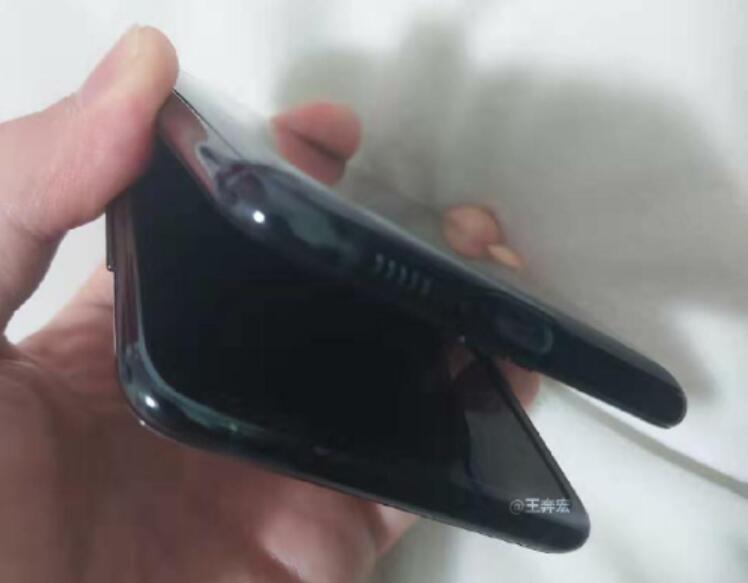 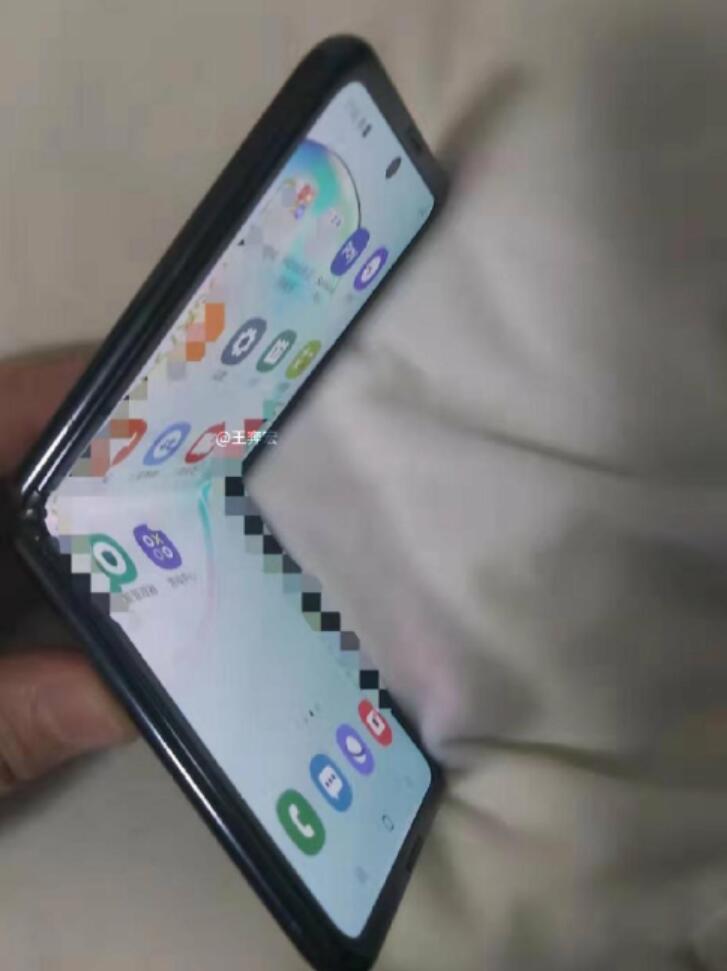 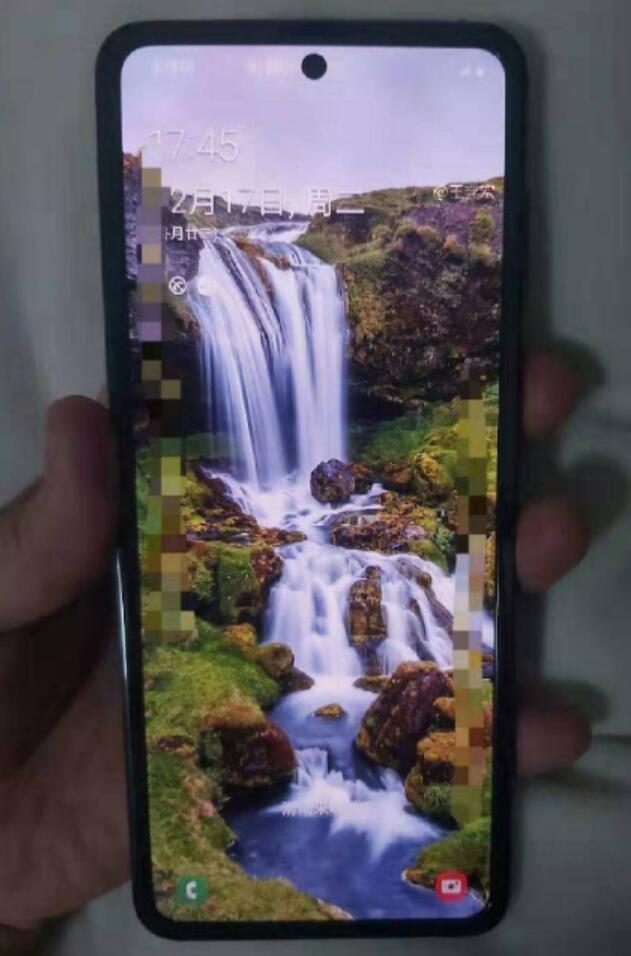 Previous report said that the next Galaxy Fold won't be like the current Galaxy Fold. It will fold down vertically like a clamshell instead of like a book.

Samsung announced the first Galaxy Fold earlier in February but due to a series of problems, it didn't fully launch the phone until just last month.

With foldable smartphone shipments expected to hit 400,000 units this year, market research firm Counterpoint Research expects that number to grow to 3.2 million units next year and reach 27.1 million units by 2022.

Samsung is said to be planning to significantly increase its market share with the Galaxy Fold 2 in the foldable smartphone segment.

Samsung planned to sell 1 million Galaxy Fold handsets this year, the equivalent of less than half a percent of the 291.3 million smartphones it sold in 2018. Of last year’s the total, 12.8 million were Note series phones, one estimate showed.