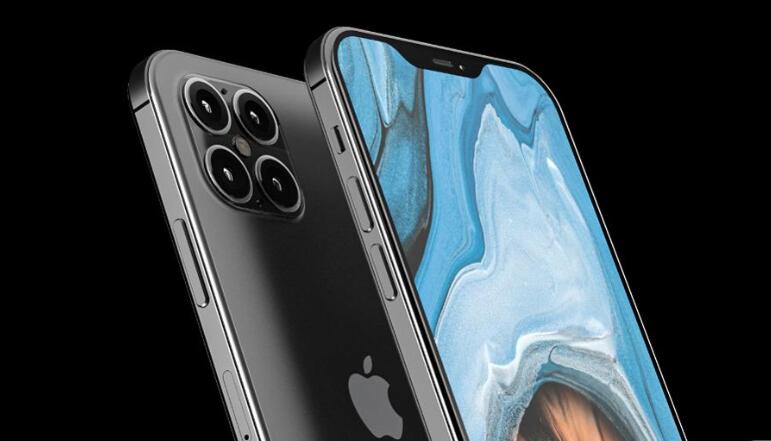 In 2019, almost all smartphone manufacturers are already selling 5G mobile phones, but Apple is an exemption. For Apple to release 5G mobile phones next year, the outside world will generally think that it will bring a huge boost to Apple mobile phone sales and financial performance.

However, a senior US analyst who has followed Apple for a long time said that Apple investors need to lower their expectations for 2020 5G Apple phones, and Apple may let everyone down, according to Tencent Tech.

This statement was made by senior analyst Gene Munster, who has been studying Apple for a long time in the brokerage firm and is currently a Loup Ventures managing partner.

On Friday, Munster said: "The first year of Apple's 5G phones will be a disappointing year for investors, but in the end, this is a huge opportunity for Apple to play a huge role in 5G, but 5G networks need to improve coverage gradually, so Apple (mining the 5G cake) will take a long time. "

5G refers to the next generation mobile network, which can provide multi-gigabit data transmission rates and lower communication delays. 5G will bring the world into the era of the Internet of Everything.

The United States is one of the most important markets for Apple's mobile phones. So far, the three major US carriers have commercialized 5G networks, but the network coverage is not wide, but people have high expectations for telcos to expand coverage in 2020.

Verizon CEO Hans Vestberg recently stated that he expects that 5G will cover half of the United States by 2020. Previously, T-Mobile, the third-largest telecommunications company preparing to acquire Sprint, had promised the US government that 5G networks would cover 99% of the US population in the future, and a fine of $ 2 billion would be paid if the mission was not completed.

Smartphone makers such as Samsung have released and sold 5G-enabled phones, but Apple is not expected to release its first 5G phones until next year.

Many analysts predict that 5G Apple phones will stop the decline in mobile phone sales in recent years.

In the past few years, Apple's mobile phone sales have fallen sharply, even as much as 20-30%. In the global market rankings, Apple has fallen behind Huawei and ranked third. In the Chinese market, Apple's market ranking has also continued Down.

The major reason for the decline in Apple's mobile phone sales is the lack of innovation and upgrading, the extended use of old phones by consumers, and the high price of $ 1,000, which has dampened consumer buying interest.

In fact, according to a recent survey by Jeffrey Securities of the United States, current Apple users seem to be interested in 5G models. Of the 1050 Apple phone users surveyed, 23% said they would upgrade to a $ 1,200 5G phone, compared to just 18% a few months ago.

But analyst Munster doubts carriers can achieve the coverage they promise, and poor network coverage could curb sales of 5G phones from companies like Apple.

Munster said that the disappointing sales of Apple's 5G phones will be "mainly blamed on the operators, who have talked a lot about 75% 5G network coverage by the end of next year. I think this idea is too optimistic even in the best case. "

Apple shares have risen about 80% so far this year, hitting a 52-week high of $ 246.25 in Friday trading as U.S. President Trump announced the cancellation of import duties on Apple's core products originally scheduled for Sunday.

Munster said that although he is not optimistic about the sales prospects of Apple's 5G mobile phones, he believes that Apple will continue to rebound and welcome the new year.

The analyst said: "I think Apple will be one of the best performing stocks next year, even if it is not the best technology stock." He believes that Apple's stock price may reach the range of $ 350 to $ 400.

It should be pointed out that Apple has been unwilling to be the first adopter of new technologies. Apple was not the first to launch 4G mobile phones in the past. Apple is more willing to wait for a new technology to mature and stabilize before launching the user experience. Excellent product to achieve the latecomer.

In terms of 5G mobile phones, Apple's product plans have also been affected by legal proceedings with Qualcomm. After a conflict with Qualcomm, Apple could only purchase Intel's mobile phone modems, but Intel's product technology level and Qualcomm were too far behind.

In the end, considering the need to develop and sell 5G mobile phones, Apple unexpectedly reached a settlement with Qualcomm and canceled all lawsuits. Apple gave up asking Qualcomm to change the unreasonable patent licensing model (that is, Qualcomm's patent fees must be calculated according to the modem price. (Not the full price of the phone). In the future, Apple will also get Qualcomm's 5G modem supply.

Apple has spent billions of dollars to acquire Intel's 5G modem business, as well as its own modem R & D business, but it is generally believed that Apple's own 5G mobile modems have a long way to go before they are truly commercial.