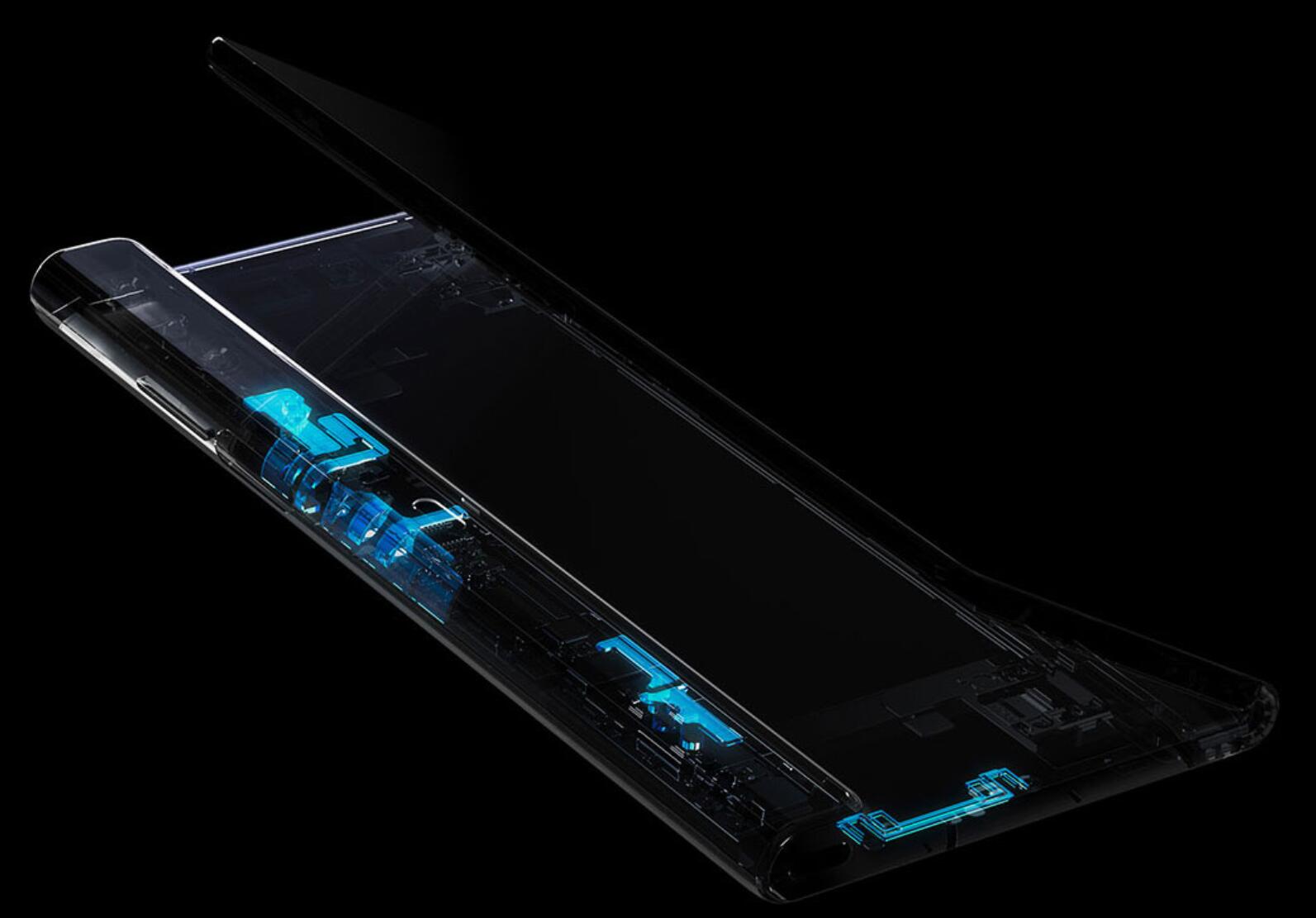 In 2019, more than 4,000 companies at home and abroad submitted more than 6,000 products to participate in the evaluation and were evaluated by more than 40 experts from Germany, the United States, Switzerland, France, the United Kingdom and China.