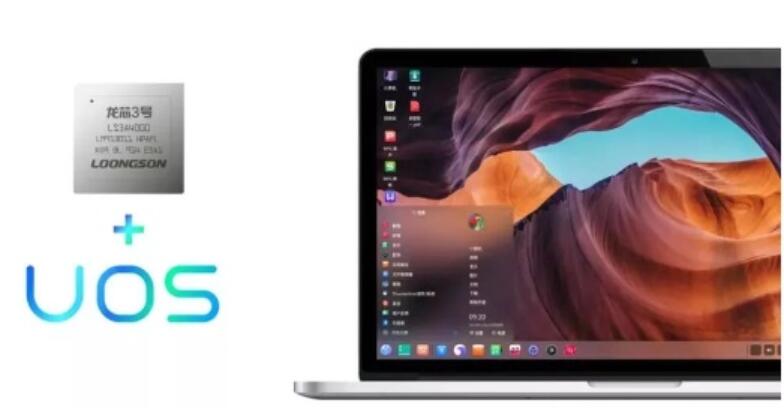 UOS and Loongson have been working closely through several months. Compatibility and adaptation have been completed. Recently, the unified operating system official website has been launched, and users can go and download.

The above video is a simple review from a Bilibili user who thinks UOS might be Deepin V20.

Earlier reports said that the official website of the UOS has been launched, and UOS external testing and opening plans have been released. Now UOS has fully adapted to Loongson desktop computers and servers.

The features of the UOS Loongson version include:

• Beautiful and easy to use, comes with unified depth store, unified warehouse

The UOS Loongson version has been applied to Loongson 3A3000 series, Loongson 3B3000 series, 3A4000 series, and Loongson 3B4000 series. Loongson computer is based on 64-bit Loongson 3 CPU, which can meet the performance requirements of daily office, word processing, Internet access, audio and video playback, and 3D applications.

A large number of complete machine manufacturers have already produced Loongson computers and introduced them to the market.

In the past six months, the UOS development team and Loongson's system software research and development team have jointly solved dozens of problems for the Linux kernel, BIOS firmware, compiler, browser, graphics driver and other basic software to ensure that UOS is on the Loongson platform It has perfect functions, smooth experience and stable quality.

The parties signed the Cooperation Agreement in May 2019 and established a preparatory group.