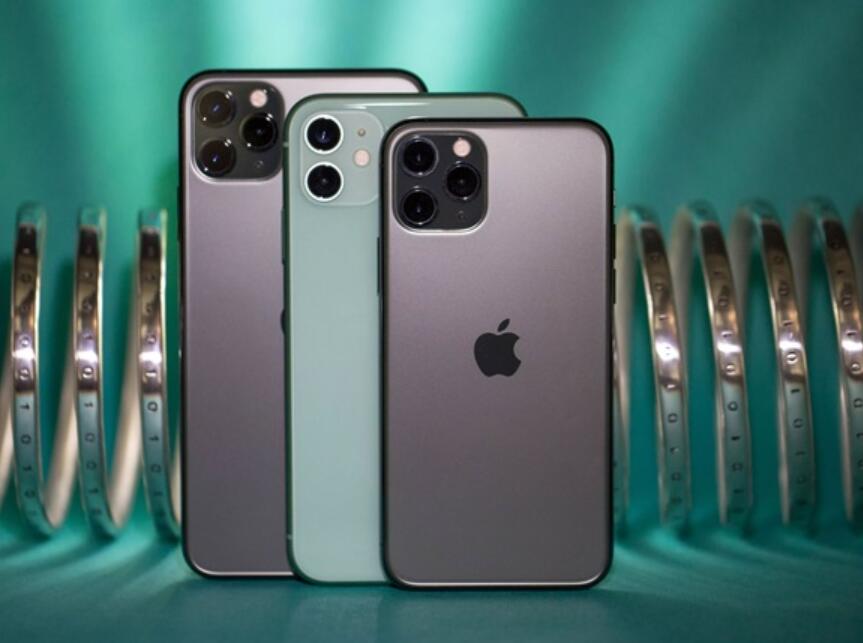 Apple ’s iPhone production volume will surpass Huawei in the fourth quarter of this year and retake the second spot in the global mobile phone market thanks to the popularity of the iPhone 11 series, says analyst at TrendForce.

TrendForce predicts that Apple's iPhone will achieve 69 million shipments in the fourth quarter, and its market share will be 6.3 percentage points higher than the third quarter, rising to 18.7%, surpassing Huawei to rank second.

In comparison, due to the impact of the US ban, Huawei mobile phones are expected to achieve sales of 55 million units in the fourth quarter of this year, and the market share will fall from 18% in the third quarter to 14.9%, ranking third. 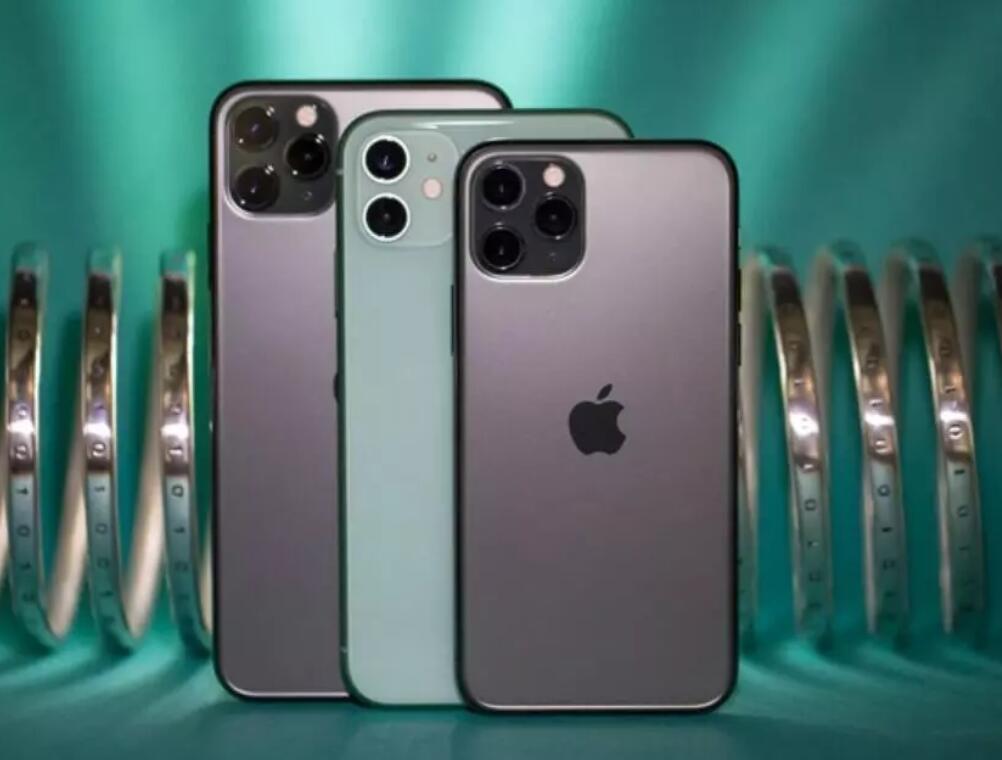 OPPO, Xiaomi and vivo will continue to gain a foothold in the fourth, fifth and sixth places.

Here is what they also said in the report:

The company (Apple) made several strategic breakthroughs with its iPhone 11 series, including a new pricing scheme for the non-American market and new trade-in policies.

On the technical side, the iPhone 11 series featured new colors, triple camera, better photo quality, and longer battery life, all of which drove up global sales.

Thanks to the continued popularities of its new phones, Apple’s production volume is projected to peak at about 69 million units in 4Q19, with the iPhone 11 series accounting for 77% of this figure.

Huawei ranked third with quarter over quarter growth of 13.4% to 67.5 million. The reason was: its increased share in the Chinese domestic market. In the overseas market, the company was able to stabilize its sales figures after the U.S.-imposed ban was announced in May.

Huawei is yet to be removed from the Entity List in 4Q19, which will pose great difficulties for its overseas expansion with new phones.

Fortunately for Huawei, the ban does not affect sales of old models released before May, so they are expected to continue to contribute to sales.