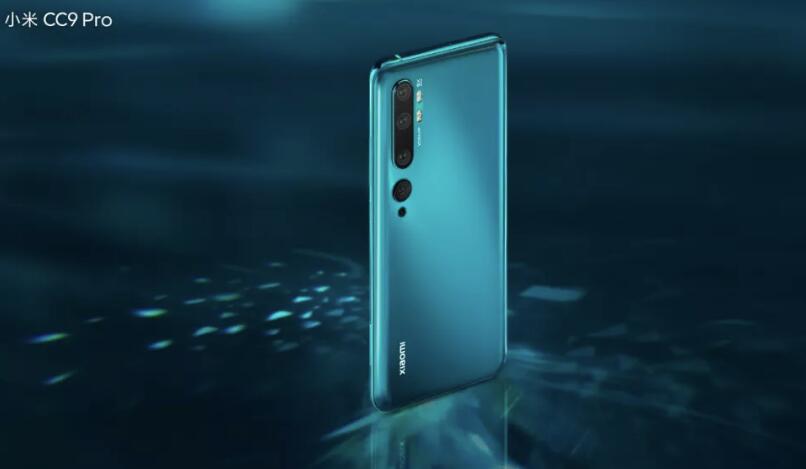 The device brings back the curved edge display to the Mi series after a long time. It sports a 6.47-inch AMOLED screen with Full HD+ resolution. And there's a small waterdrop notch on the top.

The Mi CC9 Pro runs on a Snapdragon 730G chipset which is a gaming chip from Qualcomm and it aims to offer better performance over the regular Snapdragon 700 series chips.

It has a 5260mAh battery that comes with support for 30W fast charging system. 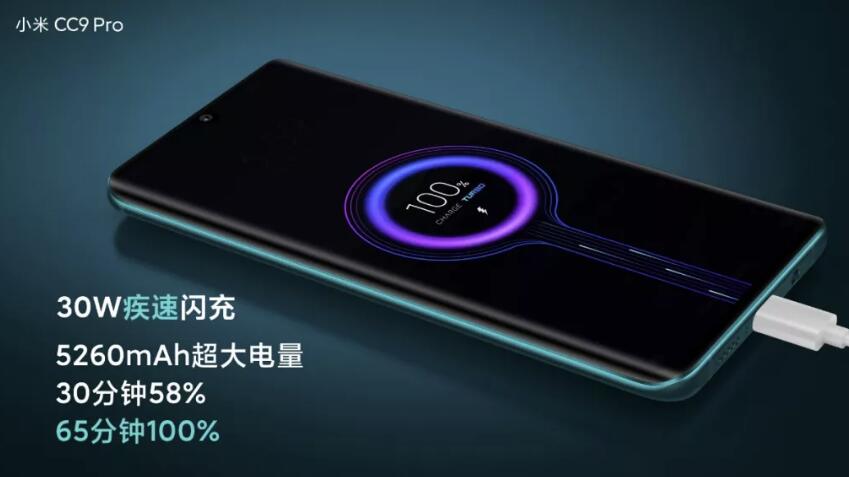 Customers can choose with either 6GB or 8GB RAM as well as 128GB and 256GB storage.

The CC9 Pro's biggest selling point is the camera system. The device has five rear camers on its back with the main one having a 108 MP sensor. 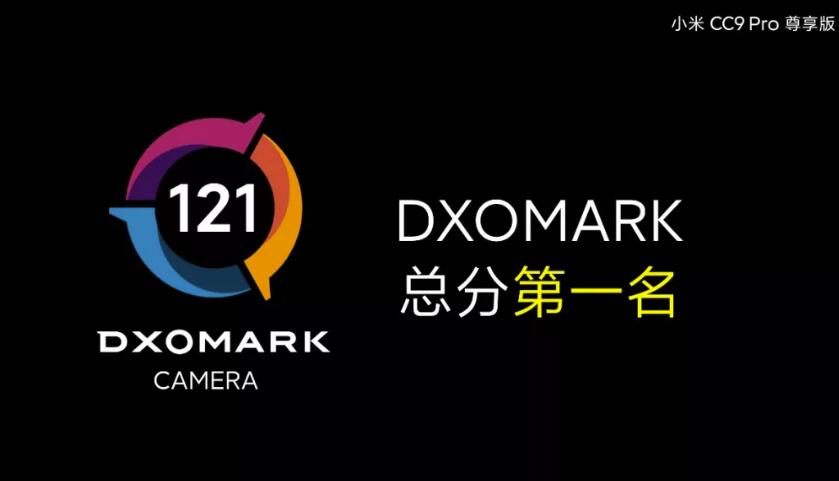 Xiaomi announced there is an F/1.7 8P lens available only on a Premium Edition, making the Mi CC9 Pro the first smartphone in the world with such a lens.

Along with the 1/1.33-inch sensor, this could allow fo super-detailed photos and unprecedented low-light performance.

There is also a telephoto camera with OIS that can provide a 5x optical zoom that goes up to 50x once the digital zoom kicks in.

Xiaomi provided an ultrawide angle 20MP shooter with a 117-degree field of view, while the tiniest camera on the bottom of the setup is a 2-10 cm macro lens. Both the cameras work to provide closeups of details from a 1.5 cm distance, which is the closest-ever achieved by a smartphone.

The fifth camera is for portraits, but it isn’t your usual 2 MP depth sensor - it is a fully capable 12 MP telephoto lens with 2x zoom. 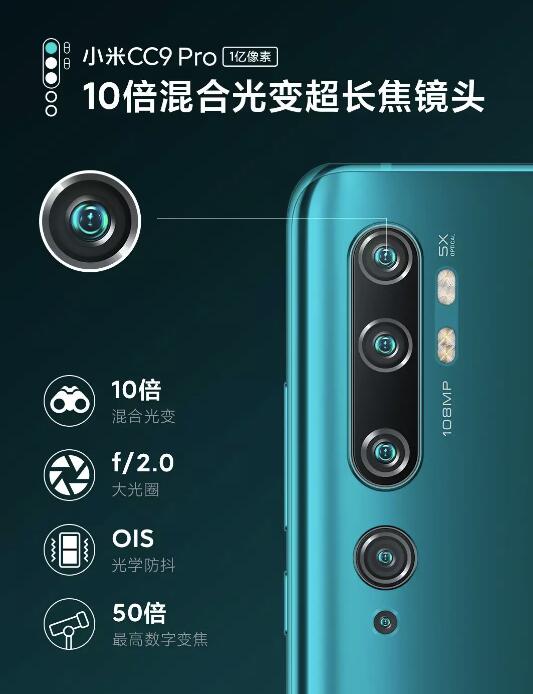 Formal sales begin at midnight on November 11 at Xiaomi's official channels in China.