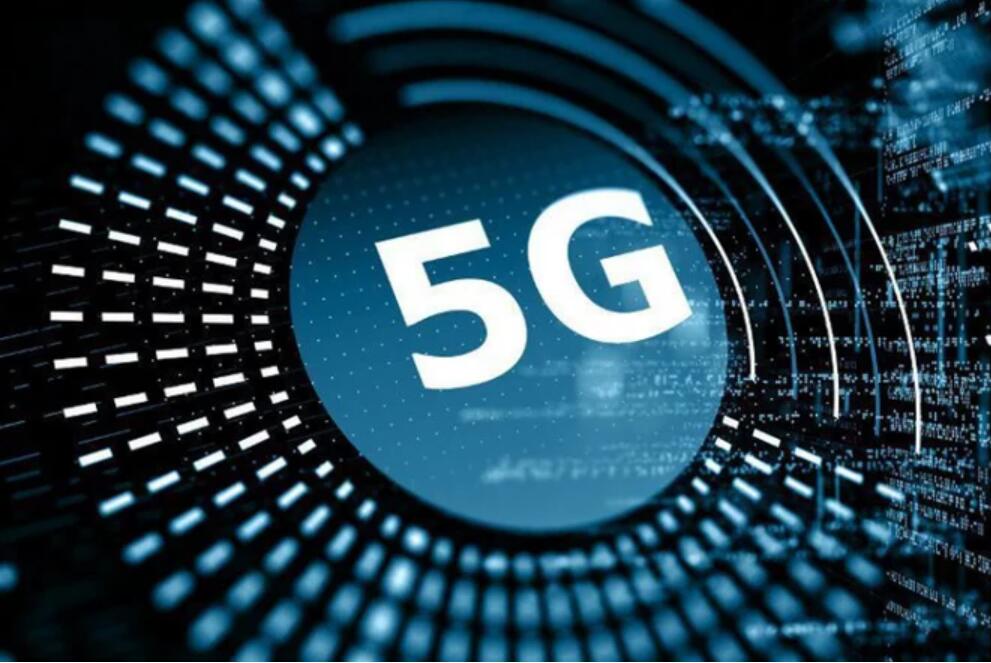 As China 5G network officially goes into commercial use from Friday, it is also leapfrogging other countries to having the world’s largest ultra-fast network.

5G commercial services are now available in a total of 50 cities, including Beijing, Shanghai, Guangzhou and Shenzhen, according to domestic news agency Xinhua.

In Shanghai, 11,859 5G base stations had been activated by mid-October, which will support the 5G network coverage across the city's key outdoor areas, said the municipal administration of communications Thursday.

Other countries including the U.S. and South Korea launched 5G services in select areas earlier this year. But China's commercial network is the biggest, according to Bernstein Research.

"The scale of its network and the price of its 5G services will have a pivotal impact throughout the supply chain," Bernstein analyst Chris Lane said in a research note earlier this week.

China has more mobile internet users than any other country, with about 850 million people using their smartphones to surf the internet.

In a story published on October 4, Barron's argue that 5G may come together slowly in the US market, but China is serious about winning the race.

Behind this conclusion, Multiple Wall Street analysts are getting more optimistic about China’s 5G buildout.

For instance, Rosenblatt Securities notes that local governments in China are providing subsidies to “speed up 5G network deployments.” As a result, Rosenblatt says, more than 300 cities in China will have 5G networks by the end of next year.

Of the 600,000 5G base stations expected to be rolled out worldwide next year, Kumar says half will be deployed in China: “We expect 2020 global [5G] deployments to largely be driven by the Chinese market.”

Major handset makers are jumping on the broadband wagon.

A total of 18 5G smartphone models were rolled out in the first three quarters of this year, and some 787,000 5G handsets were shipped, according to a research institute with the Ministry of Industry and Information Technology (MIIT).

The popularity of the devices is astonishing.

The 5G version of Huawei Mate 30 series are available to customers at 10:08 Beijing time on Friday and till 10:15 the sales is equivalent to 100 million yuan per minute, according to Huawei Mall's Weibo account.

According to what Huawei claimed, even if all the Mate 30 5G and Mate 30 Pro 5G sold were the most high end model then the sales equal to 12500 per minute.

This means Huawei has sold at least 87500 in total of the 5G version of the Mate 30 series.

Huawei's share of China's smartphone market rose to a record lever in the third quarter as rivals like Apple saw a decline.